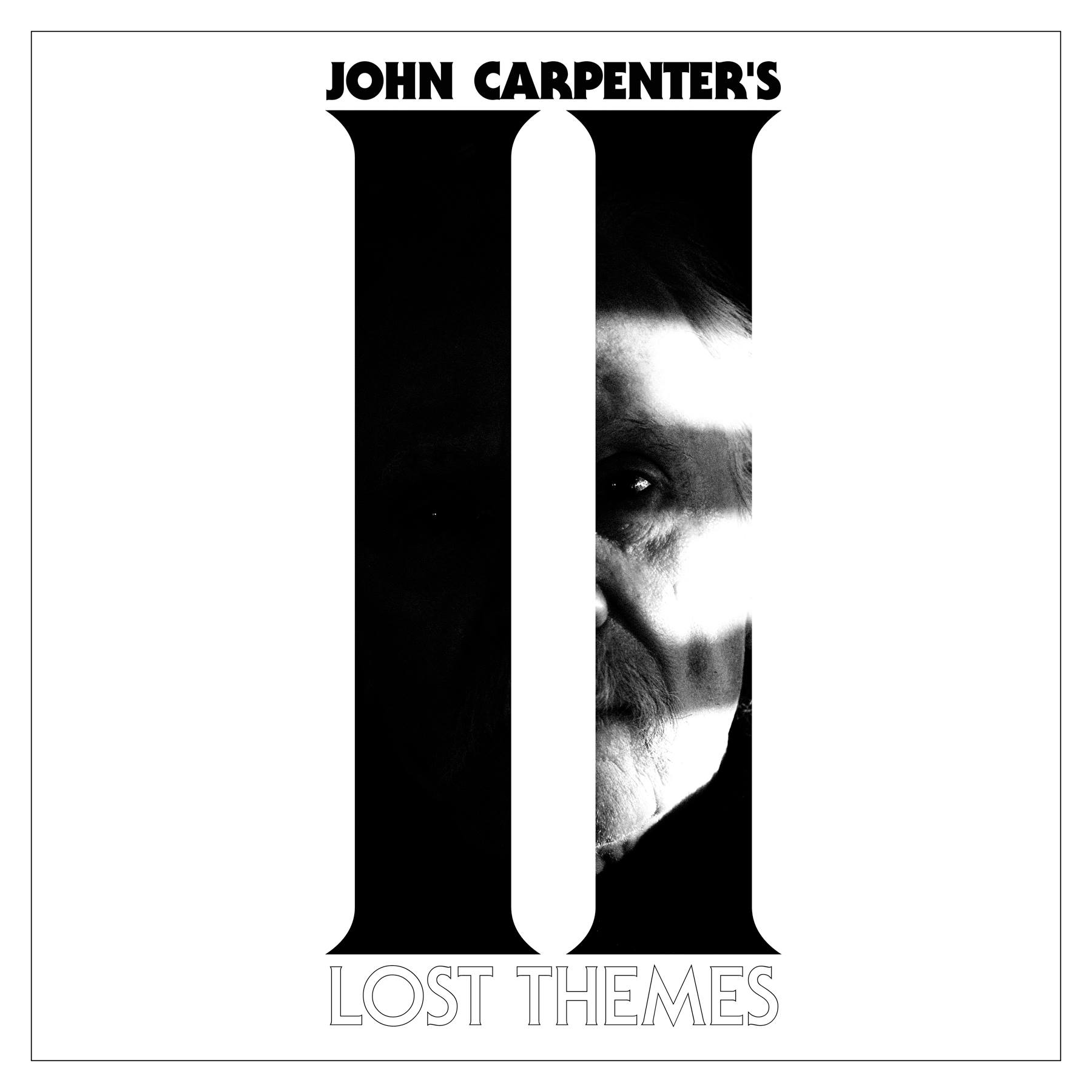 Update 2/1/16: Newbury has their exclusive up for sale, on “Raspberry Pink & Emerald Green Swirl” vinyl. It’s limited to 500.

Through a listing over at Transmission (UK retailer), it has been revealed that John Carpenter will return with another solo record, Lost Themes II. The album, which is being released through Sacred Bones (will update when they post a pre-order), is available here on a purple and white swirl vinyl.

2016 will host the first ever John Carpenter tour and in true Carpenter spirit, a sequel to Lost Themes: Lost Themes II. The follow-up brings quite a few noticeable changes to the process, which result in an even more cohesive record. Lost Themes’ cowriters Cody Carpenter (John’s son) and Daniel Davies (John’s godson) both returned. Cody was recently also heard as a composer for Showtime’s Masters of Horror series (Cigarette Burns and Pro-Life), and NBC’s Zoo. Davies was a composer for NBC’s Zoo, as well as the motion picture Condemned.

All three brought in sketches and worked together in the same city, a luxury they weren’t afforded on the first Lost Themes. The result was a more focused effort, one that was completed on a compressed schedule — not unlike Carpenter’s classic, notoriously low-budget early films. The musical world of Lost Themes II is also a wider one than that of its predecessor. More electric and acoustic guitar help flesh out the songs, still driven by Carpenter’s trademark minimal synth.

You can see the tracklisting below: