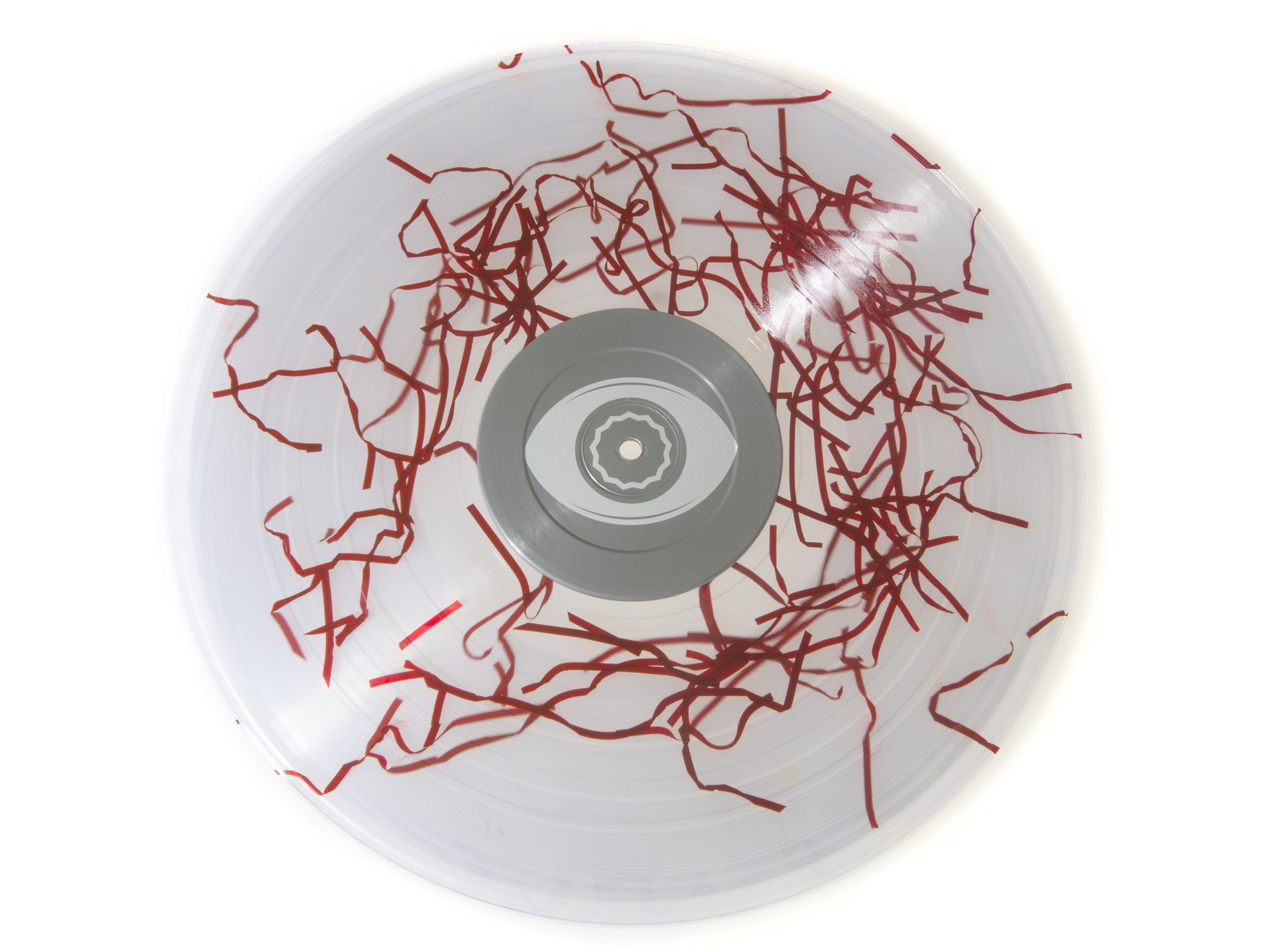 Helado Negro’s Island Universe Story work is being released on vinyl, with tinsel in the vinyl. The vinyl takes songs from the three IUS tapes.

If the Island Universe Story cassettes were subconscious representations of other worlds in his and our shared imagination, this limited edition vinyl represents the leakiness between those worlds. Some of the records contain silver threads, the sheddings of those dreamy beasts that have joined him on stage in cities all over the world, animated by new friends in each venue where Helado Negro has performed.

And of course the tinsel will cause some static pops. The records will be shipped out on or around May 6th.