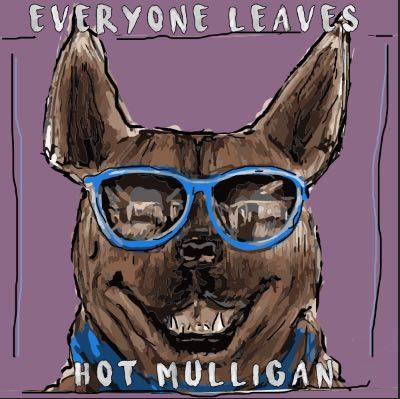 Everyone Leaves, a five-piece from Columbus, isn’t afraid to lay out a mission statement of sorts via Facebook: “Everything ends, people change, everyone leaves, we all move on together.”

“Little One” seems to encompass this notion of moving on, stating, “I’m sorry I was meant to be this broken/I wish I could fix the way you feel, without destroying myself.” This song, featuring some stellar guitar work, vocals that give off strong Straylight Run-esque vibes, as well as a killer bass line, is one that will leave you reeling in the memories on moving on, bettering ourselves and simply, being broken. It packs a powerful punch, while giving off some honest angst in the almost four-minute span.

In addition to the two tracks we premiered today, each band has an additional track rounding out their split 7″. It’s available for pre-order via the Save Your Generation Records webstore as well as the Little Heart Records webstore.