VinylBait: Nickelodeon on Wax (What We Need) 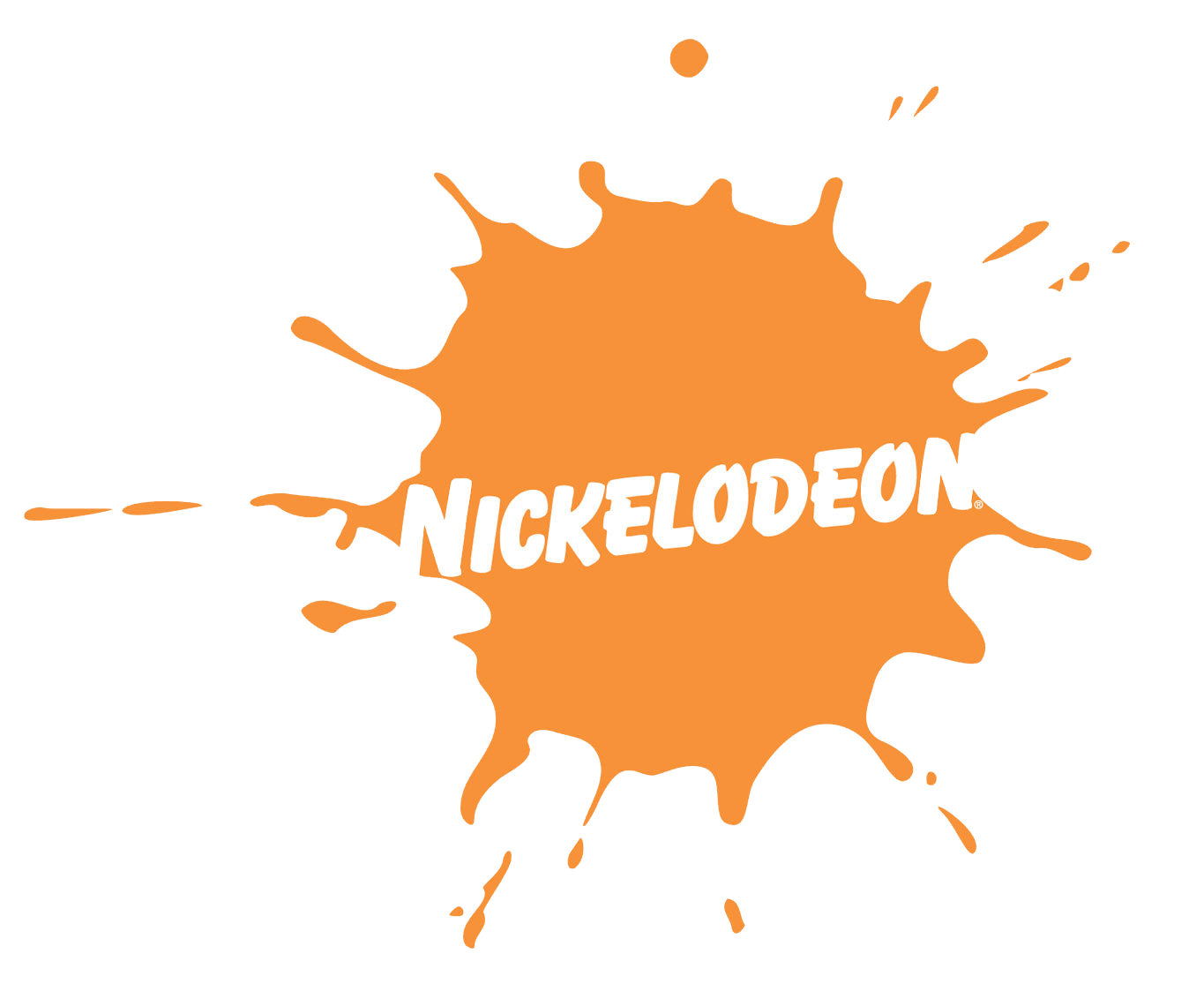 The slow process of childhood nostalgia landing the wax transition gained momentum last year. Hot Topic teamed up with Disney to issue limited-edition 12″ picture discs of beloved animated classics time-tested (The Lion King) and nearly-new (Frozen). We were also treated to a ’90s kid dream: Nickelodeon television bumpers and theme songs on vinyl (reissued from a 1998 Kid Rhino CD/cassette release). Since then, SpongeBob’s greatest moments (albeit, that pressing is missing a few key winners) have been cut at 45 RPM. These cultural artifacts seem to have tapered off somewhere around 2000, save for Mr. SquarePants, but what vinyl goods should be next from the well-loved TV network’s licensing department, besides a well-done orange splatter variant?

The Adventures of Jimmy Neutron

Jimmy Neutron as a franchise had an interesting rollout: a series of short films served to fill time between episodes of Nick programming leading up to a smash movie-theater debut in 2001. The TV series followed shortly after, retaining the charm and camp that made Nickelodeon Movies’ attempt to pay homage to 1950s sci-fi famous. While the movie itself is more remembered for its star-studded soundtrack (Aaron Carter’s post-Y2K hit may have lived here alongside Bowling for Soup, of all things), the show itself had a few key moments, including a classic Battle of the Bands episode. While a vinyl pressing may celebrate the genius kid’s universe as a whole (including that crossover episode with The Fairly OddParents and its mashup of a theme), we may be able to squeeze a 10″ out of all the content available and ship it out on a classic Retroville red or Yolkian yellow-green half and half. I’ve thought a lot about this, apparently.

Before Drake Bell seemed to have launched himself into bankruptcy and ill-advised comments about Caitlyn Jenner, his musical sidecar seemed to careen his post-Amanda Show sitcom into high gear. In 2006, Viacom International released a compilation featuring Songs From and Inspired By the Hit TV Series, which included the sitcom’s theme (see above if you need a reminder) and tracks by Relient K (!) and MxPx (!!). Considering Bell’s room was always littered with posters from everyone from The Ataris to John Mayer to Millencolin, a hybrid of licensed tracks and show cues (we can skip “Makes Me Happy” from the Really Big Shrimp TV Movie; I promise you won’t miss it) could be well at home on a 12″ coated in electric blue — one of the most recurring tones in Drake & Josh’ collective wardrobe.

Although every season of this animated show had a handful of musical numbers littered throughout their episodes, their existence wasn’t exactly integral to the memories you’d have with the series. A few exceptions, including the recurring role of pop star Chip Skylark (voiced by *NSYNC’s Chris Kirkpatrick) merit a physical reissue. Nearly every one of the boy band-parodying tracks Skylark crooned are too-sweet but sugary with a wink. Watching The Fairly OddParents now might allow an older viewer to really grasp the subtle humor floating below the surface. Listening to these songs might allow for a quick trip down memory lane with a few laughs: maybe a Chip Skylark-themed 7″ on pearly-white vinyl would do the trick? Shiny teeth! Shiny teeth!

Rocket Power debuted after the Disney Channel took on the extreme sports genre (remember Brink!?) and around the same time Tony Hawk’s video game series brought skateboarding into Blockbuster Video stores everywhere. That being said, it had never been a better time to create a show based around these activities — Rocket Power covered everything from BMX biking to mountain boarding (which is apparently a thing) and apparently had preteens be really good at every one of these. The music itself was mainly licensed from other parties, a 2002 “soundtrack” reads like an EP listing for a Vans store’s speaker system: Goldfinger, Reel Big Fish, Bowling for Soup, Area 7. This might need to be another 7″ situation (on some extreme variants like Hawaiian pineapple-orange smash!) but as long as Viacom gives up the sub-minute theme and a few choice clips (Tito’s “ancient Hawaiian sayings” come to mind) to break up the ska-punk party, there could be nothing better for a shredding companion.

This is the newest pick on this list, having ended its 58-episode run in 2013. Unlike Big Time Rush, Victorious wasn’t built around the foibles of a boy band and therefore didn’t have a plot designed to sell records (and hence why they’re not getting a vinyl pressing in my hypothetical fantasy, sorry). That being said, this show did launch a few hit singles, including a cut which rocketed to #50 on the Billboard Hot 100. The show’s premise did center around hyper-artsy kids in a hyper-artsy school designed to push out superstars (one of which, played by Ariana Grande, was a little more quirky than her actual Broadway career would suggest), so this seems like an easy grab. This show followed Unfabulous, another female-led TeenNick staple whose ransom-letter logo and angstier demeanor may have owed something to Avril Lavigne. Victorious is way cleaner with more radio-pop sheen, so could we see these Top 100 hits return to vinyl in pink and purple colorways? While it’s unlikely, anything’s possible if you have the right dollar signs.

What would be on your list? Leave them in the comments below.