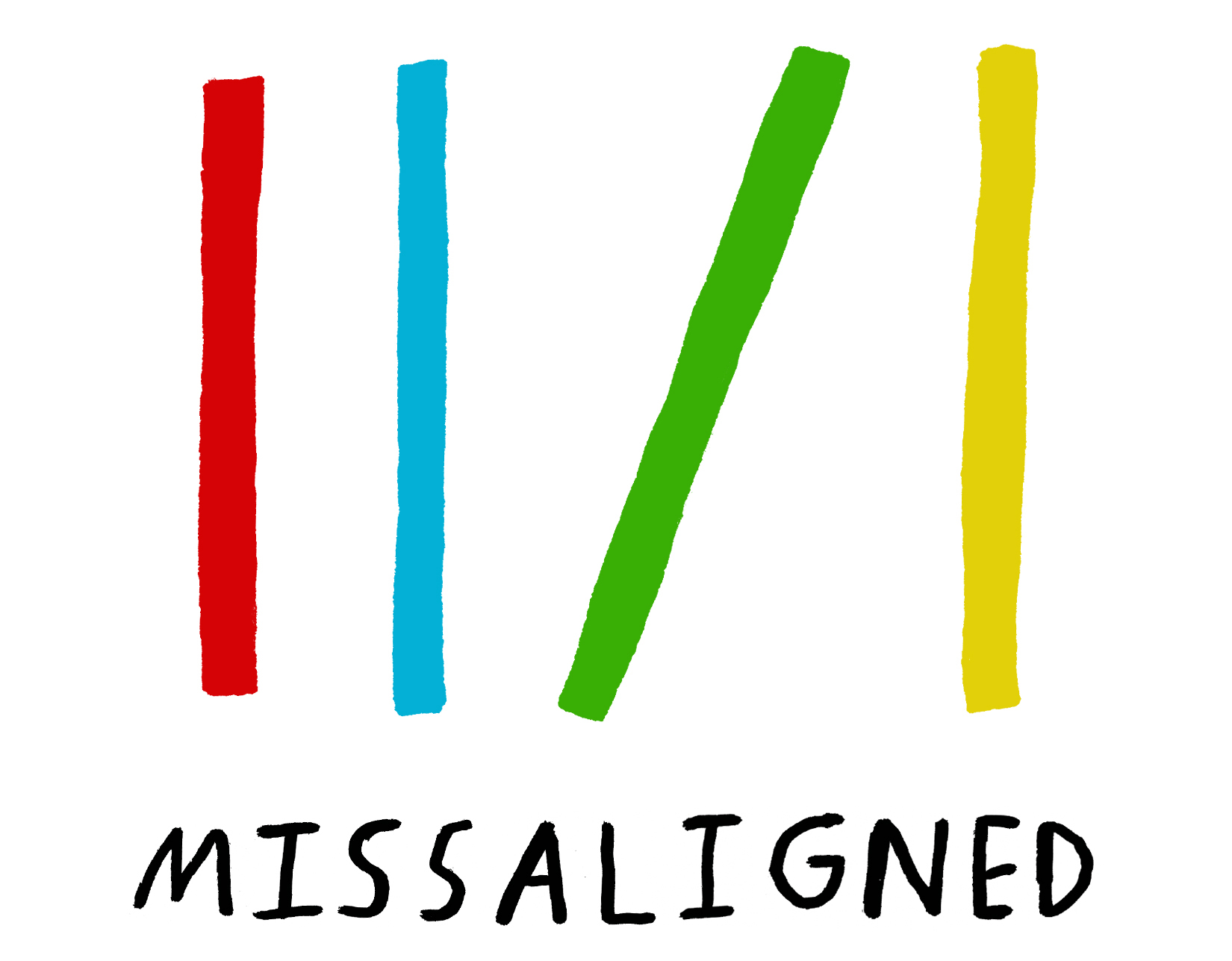 This week on Missaligned, we get into a brief discussion about Rae Witt’s Femsplain piece entitled “These Men Don’t Understand What I Mean By Hold Me Down.” Our main discussion focuses on the legal battle Kesha is enduring against Sony and Dr. Luke.

Kesha Discussion:
We will continue to give some updates about this case as it unfolds, because it’s not over. Kesha’s going to keep fighting. It’s a complicated case, but it will hopefully set a precedent for future artists going forward.

The Inexhaustible Warrior Power Of Kesha (via MTV News)
Music, We Have A Problem
Everything you need to know about the case to #FreeKesha (via Washington Post; This article gives a brief explanation about the current legal battle, but has been updated since we initially talked about it.)

After we finished recording, more came out about this case. Kesha has plenty of supporters and allies in the form of many talented artists, as well as her fans. There’s a GoFundMe set up to buy Kesha’s contract from Sony. Jack Antonoff (of fun. and Steel Train fame) has offered to produce music and leak it for her. Taylor Swift donated $250,000 in support of Kesha, to “help with any of her financial needs during this trying time.”

On February 24, Kesha released an official statement on her Facebook, featuring this highly important quote:

But I just want to say that if you have been abused, please don’t be afraid to speak out. There are places that will make you feel safe. There are people who will help you. I for one, will stand beside you and behind you. I know now how this all feels and will forever fight for you the way perfect strangers have been fighting for me.

Speak up about sexual harassment and assault. Don’t ignore it, and most importantly, let your voice be heard. Everybody deserves to work and thrive in safe spaces. If it means terminating a contract to get away from an alleged abuser, so be it. Safe spaces are very important, and we all need to come together to help make that happen. If you see something, speak up. Don’t let it go.

We had a listener question this week!

@MissalignedPod@Modernvinyl what are your opinions on scooters, more specifically, motor scooters?

Caitlin: H&R Block for doing your taxes because #adulthood. The new PUP song, with a really cool lyric video.

Meghin: Charities that do awesome things! Shoutout to my alma mater for raising $9.7 million for THON this year (a 46-hour dance marathon), which benefits the Four Diamonds Fund at Hershey Medical Center, all FTK (for the kids)! The Four Diamonds Fund helps support families with children who are battling pediatric cancer who are being treated at Hershey Medical Center.

If you haven’t checked out the Not Safe To Drink campaign that Jono Diener helped put together, the 77-song compilation is out now! The Swellers’ final song is GREAT. ALL of the money from the $5 minimum comp is going to the Community Foundation of Greater Flint’s Child Health and Development Fund.

Deanna: The Starting Line – Anyways, check out my other podcast, Sport’s Up, if you dig sports (we cover a lot of NFL and NBA).