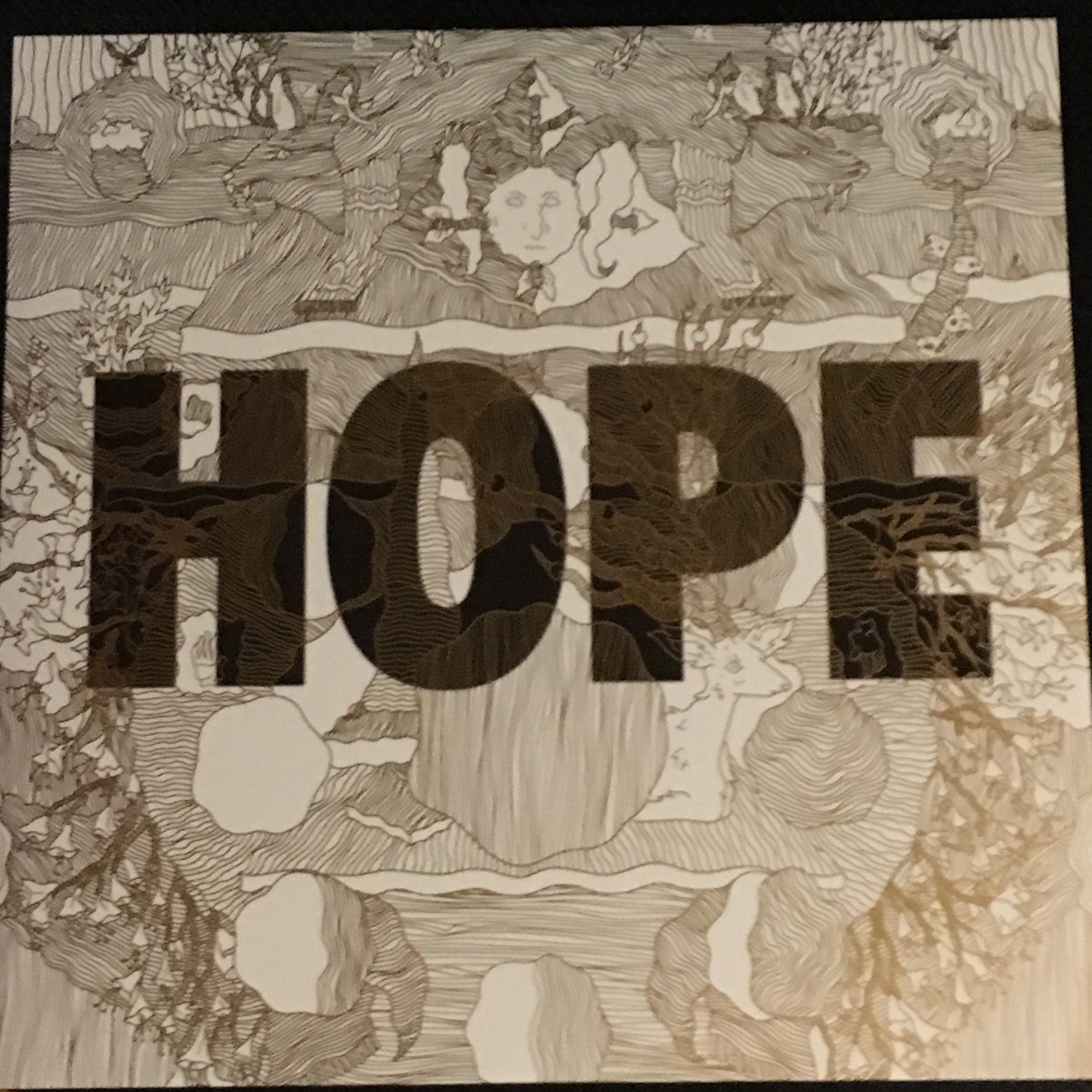 You know, I actually forgot this album was in my collection. And my collection isn’t even all that big. To be honest, I’m a bit disappointed in myself that I forgot about it. When Cope was released, it was my first real exposure to Manchester Orchestra (shame on me, I know). Once I found out they’d be doing an acoustic version, I immediately wanted to hear it. It took some time to get it, but it was well worth the wait.

Admittedly, I haven’t been listening to my records nearly as much as I should. This one deserves to be in some sort of rotation I should get going. I remember when I went with some friends to see the band perform at the Temple Performing Arts Center. It was a seated concert, which felt strange, but they were playing the songs the way they played them on Hope, so I suppose it made more sense to be in a more relaxed environment. When Andy Hull began singing, the room filled with emotion, and there’s really no other way to describe the feeling the album gives you. It’s just emotions. And a lot of them.

If you enjoy acoustic versions of albums and great lyrics, this is the record for you. It’s still available via Amazon, which is where I bought my copy. While I hadn’t listened to this album in a while, having to write this article about it was a great way to remember just how much I love it. It’s definitely an important album in my collection and I don’t think I’ll be forgetting about it again anytime soon.

About The Pressing: It’s a plain black 12″ with black and white center labels. However, there was a folded up insert that was essentially a 24” by 24″ posted once you unfolded it. The art matched that of the cover, and while I never framed it or put it up, it’s still a great piece to look at. My apologies for the glare on the photo of it below, apparently no matter where you take a picture in my room, there’s a glare. Since this was really the only extra in the album, it’s definitely something you instantly want to look out. The back contains lyrics to each of the songs, with HOPE right in the middle. Nothing picture worthy really, but having lyrics at hand is always a plus.