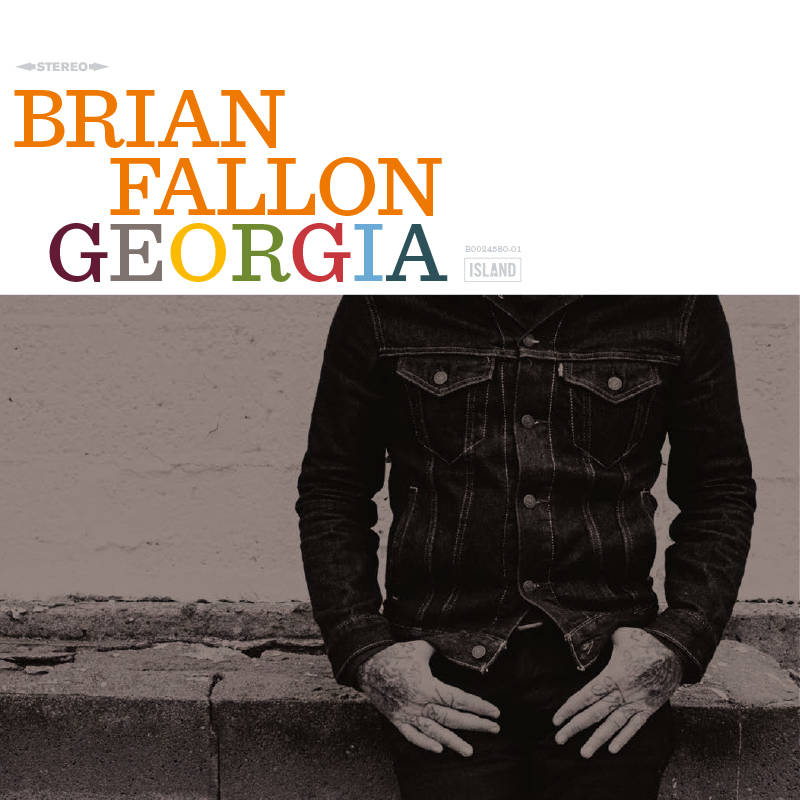 According to a discovered listing for Record Store Day 2016, Brian Fallon (Gaslight Anthem) will be releasing a 10″ record titled Georgia. I currently have no information as to what it will contain, but it’s not the name of a track on his upcoming album, Painkillers (which is being released on March 11th).

Record Store Day is being held on April 16th. We’ll keep you updated.