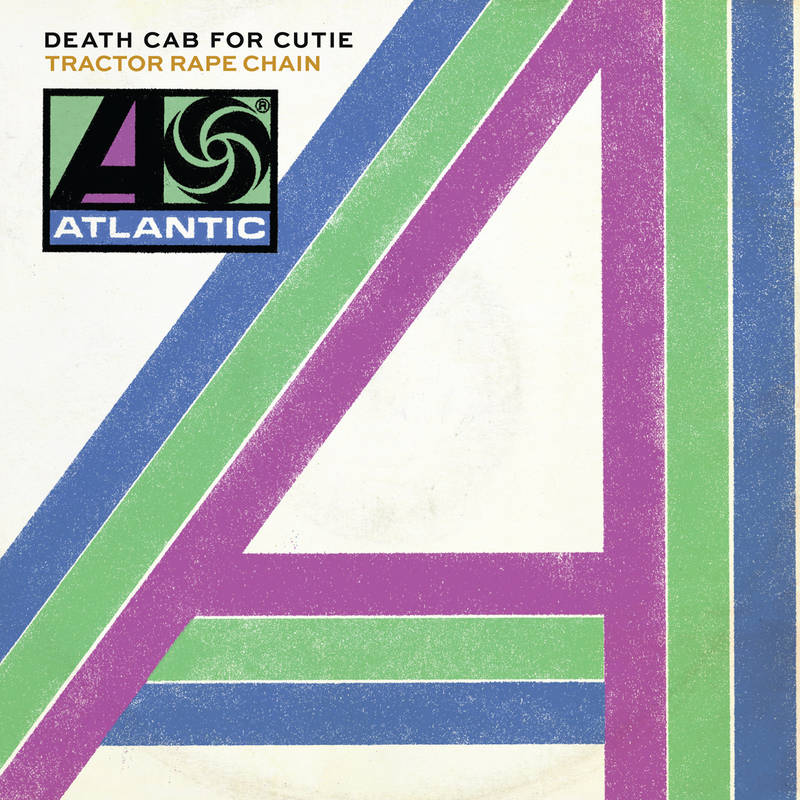 As part of Record Store Day 2016, Death Cab For Cutie is releasing a live 7″. The single is led by a “Tractor Rape Chain” Guided By Voices cover, while the B-side is Death Cab’s track, “Black Sun.” Both were recorded at Sirius XM. It’s limited to 3,000 copies.

A couple years ago, Death Cab released that live set with the orchestra, which was a great release. And while this is only a 7″, it’s cool that they’re one of the consistent RSD bands.

Record Store Day will be held on April 16th.