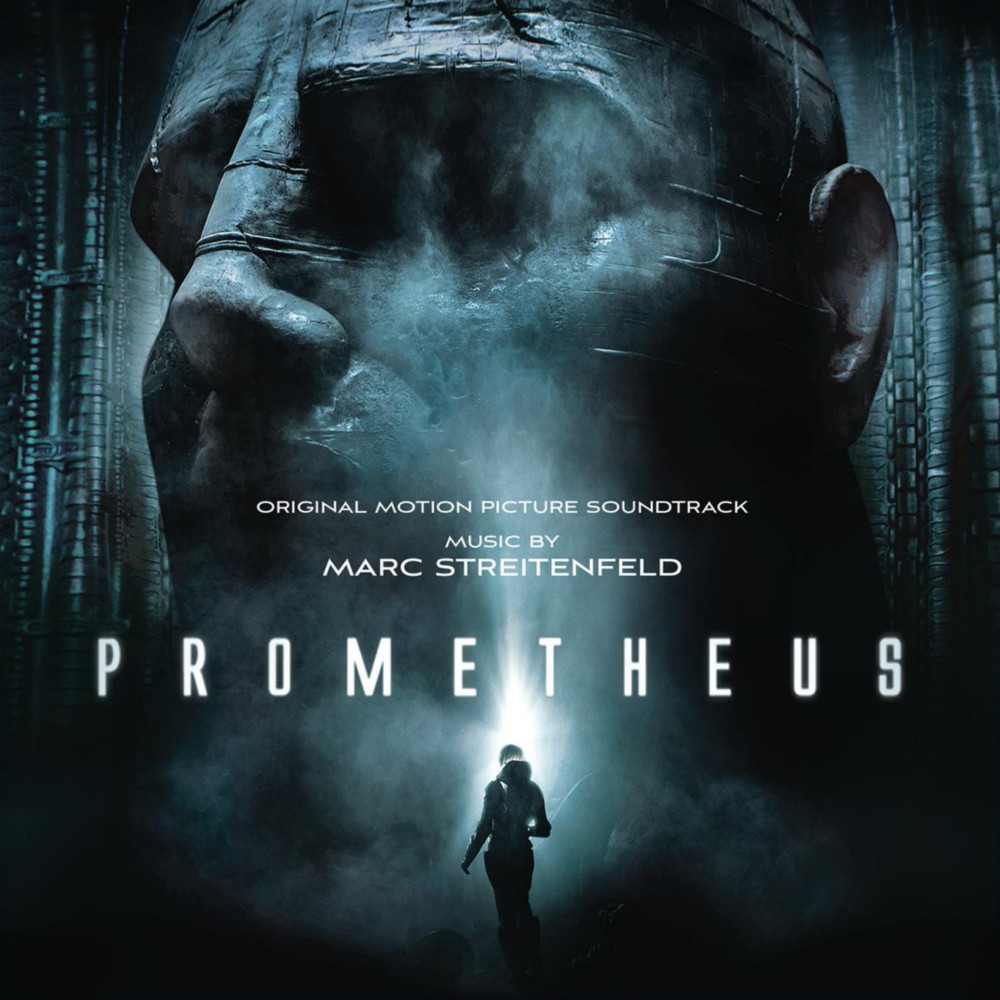 In a new Mondo Mix, they’ve revealed that they’ll be releasing the soundtrack to Prometheus, which hasn’t been on vinyl previously. The music comes courtesy of Marc Streitenfeld and there has been Prometheus art from Mondo (would make for a great gatefold), but they don’t reveal if it will be entirely new packaging or something from the archive.