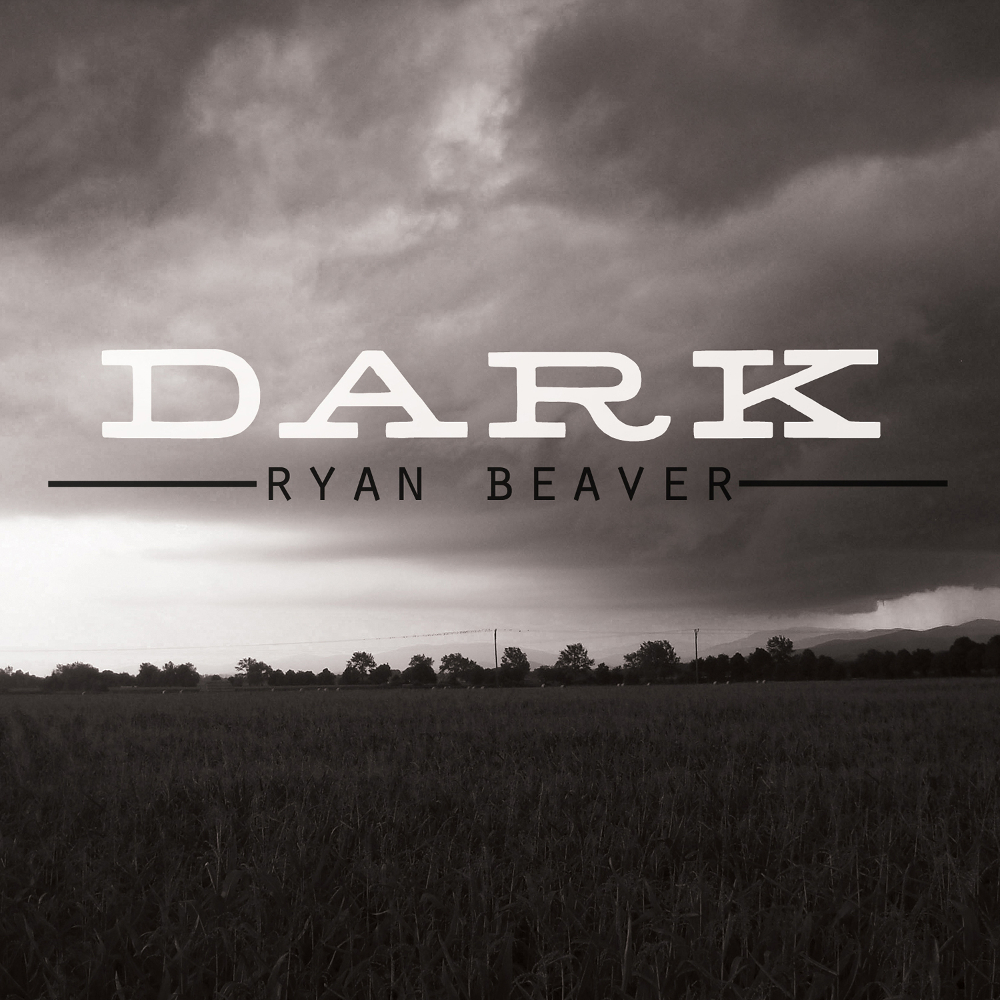 So many artists get the Springsteen comparison these days that it almost seems played out. Brian Fallon, Brandon Flowers and Craig Finn are the obvious ones. The National, Jason Isbell, and even Chris Stapleton have yielded numerous comparisons. And we’re just scratching the surface of “The Boss” in modern music here.

Still, I can’t recall many songs in recent memory that made me think “Springsteen” quite as quickly as “Dark,” the lead single and opening track from Ryan Beaver’s terrific upcoming album, Rx. The song’s title, opening verse, and single artwork give the impression it’s going to be a stark and hopeless song, not so far removed from most of the tales Bruce was spinning on 1982’s Nebraska. “Way out here, you can feel it coming/You don’t need no weatherman,” Beaver sings at the song’s outset. “First comes the rain, then comes the pain, then thunder rolling/Siren screams, I don’t give a damn.”

In one sense, this song should be hopeless. The protagonist is someone who has lost everything and everyone he once held dear, a fact that leads him to sit in the kitchen having a drink while a cataclysmic tornado rattles the windows and kills the power. As the song’s chill-inducing third verse states, this hero is a guy “with a bad case of the used-to-be’s.” In the context of “Dark,” he’s weathered a bad break-up. In real life, Beaver wrote the song after a string of deaths left him questioning everything. In both cases, the song’s key line rings like a resilient battle cry to end all resilient battle cries: “Bring it on, I ain’t afraid of the dark.”

The simple fact that Beaver’s tough-as-nails heartland protagonist chooses to reckon with the darkness rather than give into it practically earns “Dark” an honorary spot in the Springsteen canon. As for the music itself, the song’s a bracing mix of foreboding acoustic guitar chords and a rousing, anthemic chorus, perfectly capturing the atmosphere of Bruce’s fourth and fifth LPs—Darkness on the Edge of Town and The River, respectively—with remarkable authenticity. It’s hard to remember an artist so perfectly hitting that dichotomy of hope and dread since The Wallflowers channeled Bruce on their breakout track, “One Headlight.”

I don’t know if “Dark” will earn Beaver the attention he deserves. 20 years ago, it might have landed him on rock radio. Today, we’ve all got a bad case of the used-to-be’s when it comes to thinking about what rock radio has become. But Beaver — whose record straddles the line between rock and alt-country — might just have a chance at recognition in a world where Chris Stapleton and Jason Isbell dominated the country and Americana awards on Grammy night. His brand of personal, lyrical songwriting cuts right to the core, and his style leans more toward classic country and ’70s rock ‘n’ roll than it does toward recent radio country trends.

In any case, Beaver’s Rx (which is due out May 6th) is a top-notch heartland rock record and is highly recommended for all of the people who have started to realize that modern country music is much more than Luke Bryan and the Florida Georgia Line. On superbly well-written songs like “Kristofferson,” “When This World Ends,” “Rx,” and “If I Had A Horse to Ride Away,” Beaver spins tales of nostalgia, desperation, hope, the absence of hope, and life in general. Beaver’s last record, 2011’s Constant was a solid roots-rock disc, but Rx represents a leap not unlike the one Jason Isbell made from 2011’s Here We Rest to 2013’s masterful Southeastern. For anyone who has heard Southeastern, that comparison should be a very, very intriguing one.