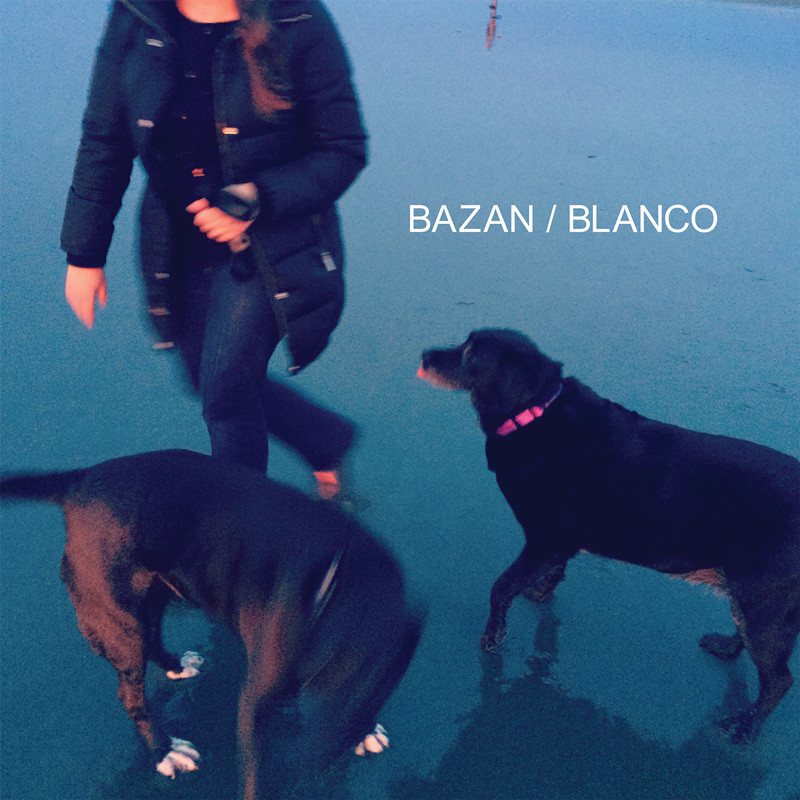 The new(ish) release from David Bazan, titled Blanco, is now up for pre-order at Barsuk. The release is a collection of songs previously “available in a very limited edition 7” vinyl series called Bazan Monthly, Volume 1 and Volume 2.” He updated 10 of those songs to update and remix and put into a cohesive format.

The pressing is on 150-gram white vinyl, while packaged in a gatefold jacket. There’s also options for a cassette and slipmat.

The album is being released on May 13th.