VinylBait: The Totally (Not) Real Sneak Peek at RSD2017 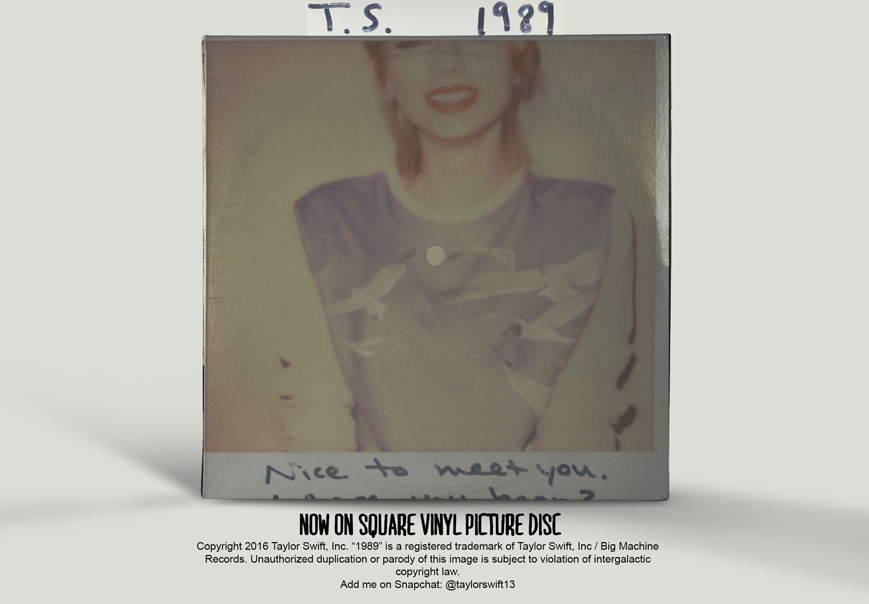 We at Modern Vinyl like a great self-parody every once in a while. Record Store Day can get carried away with its selection process, so it’s safe to say we did as well. Please enjoy this gallery of our wildest RSD2017 dreams (or nightmares). Mostly nightmares. But hey, it’s okay.

Special thanks to the MV team for having fun with these (fake) entries, Meghin Moore for organizing the list and super good-looking James Cassar for the Photoshop magic, despite frustrating tweets and long nights. (He did not write this.) (Well, maybe he did.)

Hint: Use the gallery. You’ll see all the fun details that way.

Jack White has done everything within the vinyl world. All that’s left? His last will and testament.

A reissue of the original radio promo.

Mastered from the original tapes. Obviously.

Got one we missed? Put it in the comments. I’ll give the best one a $25 Amazon gift card.