Look Mexico’s ‘Uniola’ up for pre-order 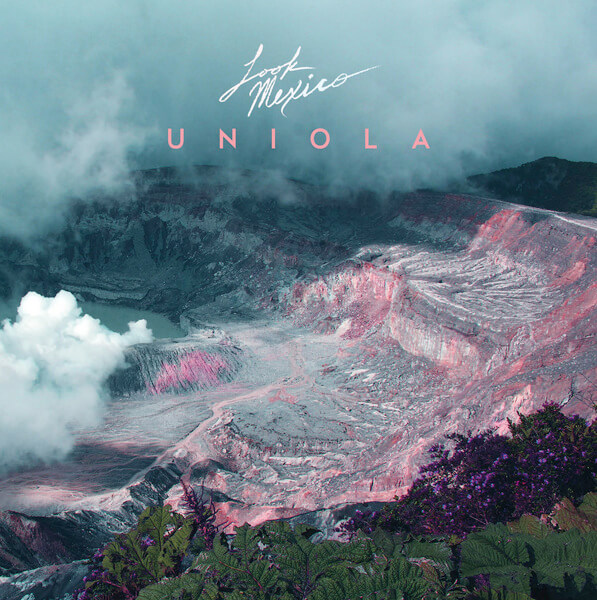 The new album from Look Mexico, titled Uniola, is now up for pre-order at Tiny Engines. The album is being pressed on the following variants:

The album is being released on June 24th. You can stream a new song below, courtesy of Spin.