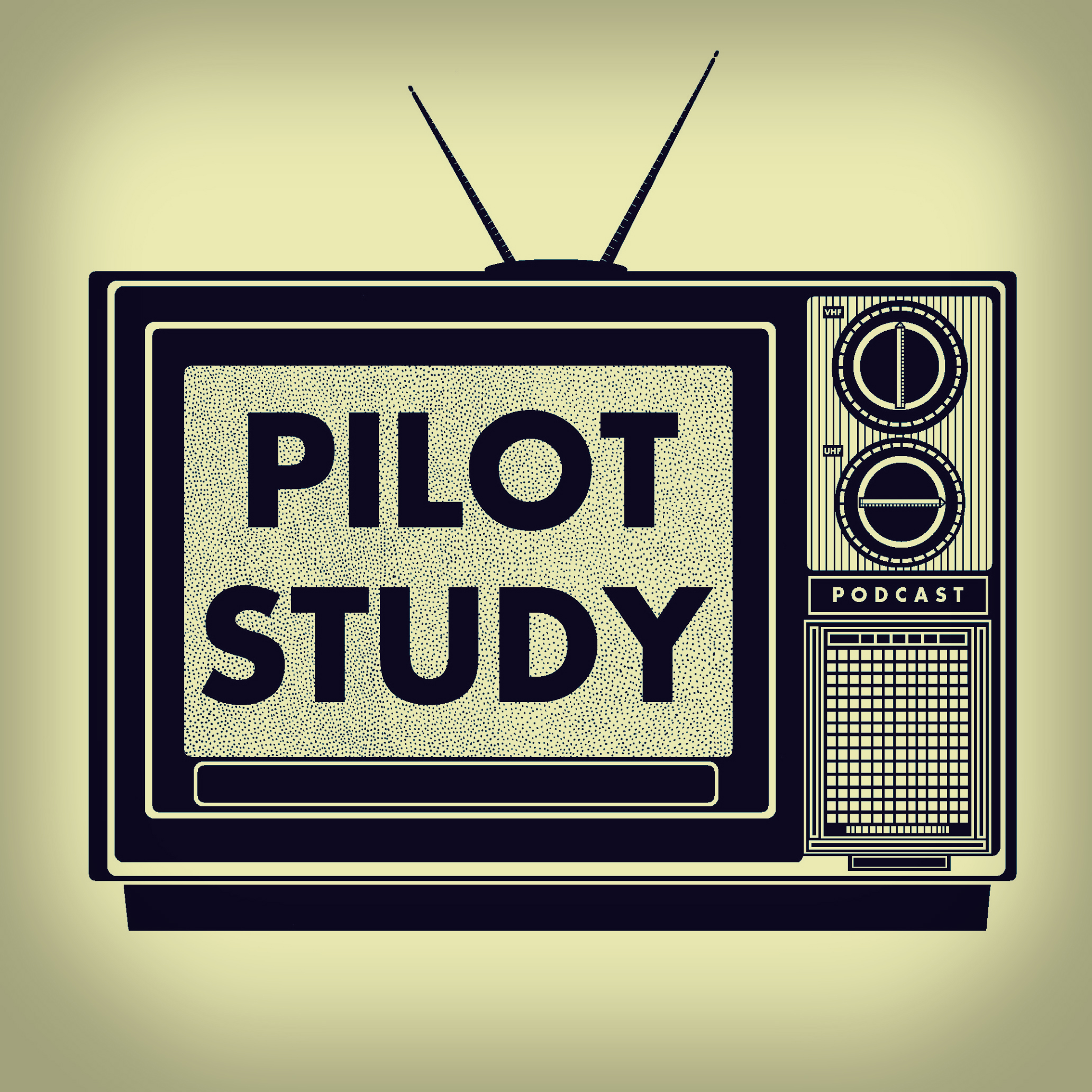 Episode 22 of Pilot Study looks to honor Garry Shandling with a look at his landmark achievement, The Larry Sanders Show. We talk guest hosting in today’s late night landscape, the greatness that is “Artie” and much, much more.

And stick around for a preview of next week.