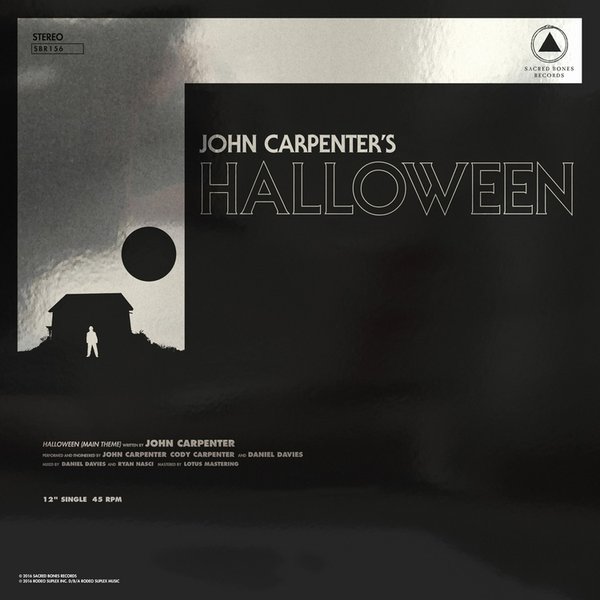 According to a listing over at Bull Moose, John Carpenter and “his Lost Themes bandmates” are re-recording the themes to Halloween and Escape From New York, for a 12″ single (SRC Link). This isn’t up for pre-order at Sacred Bones yet, the listed label.

The pressing will reportedly be released on June 17th.

Update 4/27/16: Over at SRC, we’ve found another new 12″ from the famed director, this time with reimaginings of Assault on Precinct 13 and The Fog. Again these are Carpenter and the Lost Themes bandmates.

Update 5/10/16: Sacred Bones has launched their pre-orders. They have both a mystery colored variant (limited to 400) for each) and a picture disc (limited to 2,000) for each.