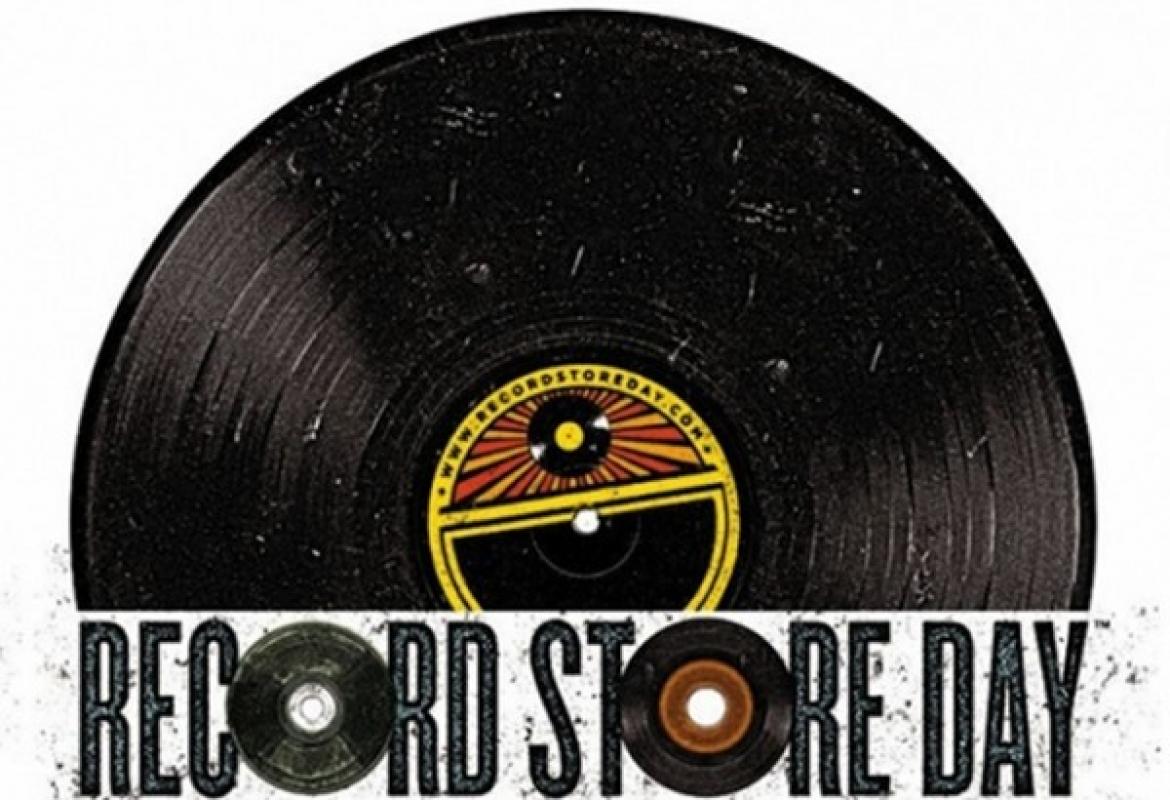 Last post on RSD numbers, I promise. The RSD organization itself sent out a recent email, hyping both a reduction of product and solid sales numbers. Here are the highlights:

Some individual record stores also submitted reports, with most reporting small percentage drops from 2015 RSD sales. But this was interesting: “Record Store Day 2016 at Zia Records was the largest single shopping day in the history of our company.”