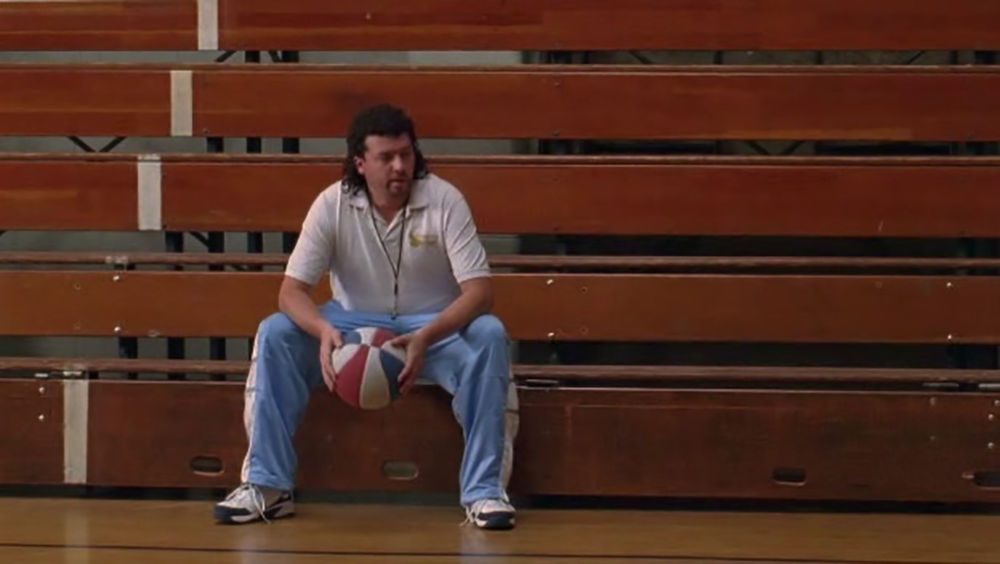 Episode 23 of Pilot Study hits on Eastbound & Down, in honor of baseball signaling the (hopeful) approach of warm weather. We talk who Kenny Powers was possibly based on, the direction of Jody Hill and an early pilot script.

Next week, we’ll be inducting our first pilot into the Pilot Study Hall of Fame.

2:20, Kenny Powers’ baseball inspirations
7:28, Jody Hill and principal figures
10:45, Kenny Powers weeping
20:05, Using a voiceover (without a voiceover)
21:00, Early pilot script
32:50, Prince and Chappelle’s Show
Note: I had totally forgotten about this, but both Charlie Murphy segments (Rick James/Prince) not only came in the same season, but ran as consecutive episodes. I believe I caught the Prince one as a rerun (referencing my story in this episode), but is there a better 2-consecutive-show run for a sketch program? Probably not.