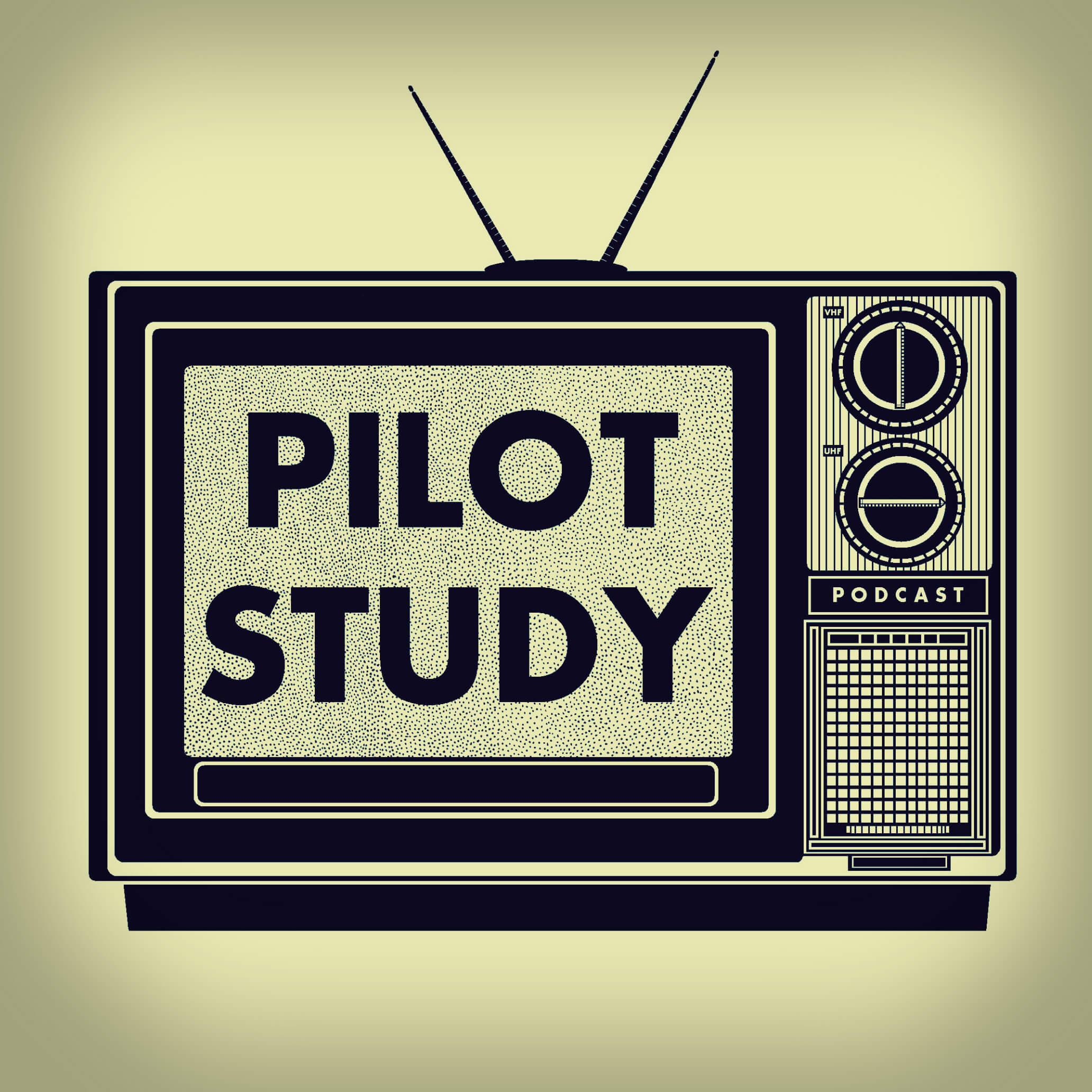 Pilot Study, launched in January of 2016, is a podcast focused on the pilot episodes of all your favorite television shows. Season 1 spanned from The Twilight Zone to today, touching on classics like The X-Files and Lost (our Hall of Fame entry) along with the recently released The Path and 11.22.63, among others.

If you’re curious, top episode was The Man In The High Castle (very surprising) and second was The O.C. (not surprising). Lowest viewed episode? That honor went to poor, poor Highston.