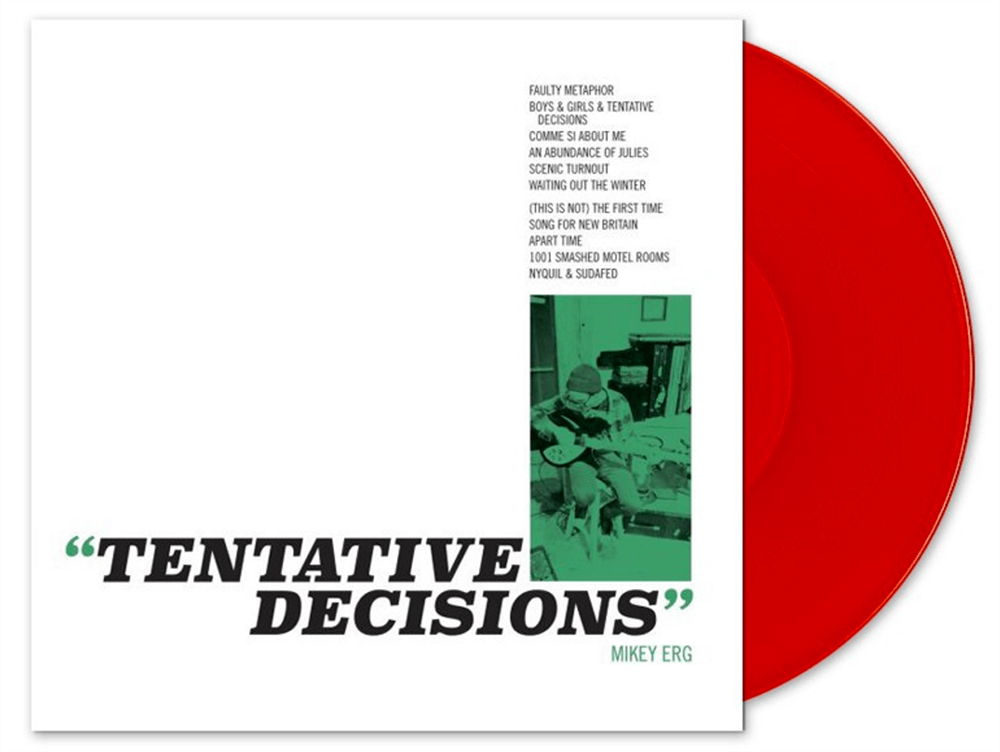 The familiar, second-generation Ramones worship is in tact, which will satisfy the diehard fans hoping against hope that Mikey will get the old band back together. But there are nuanced touches that make Tentative Decisions wholely unique in the canon of Mikey??s prolific output. Moments that touch on almost Celtic and British folk influences in their melodic structure act to refine the blaring down-stroked power chords and driving mid-tempo pop punk drum patterns. ??Most of the songs were written in the latter half of last year, Mikey says. It came together pretty quickly which I love. Everything about the record fell into place totally organically.

The album is being released on June 24th.