Sherwood’s upcoming LP up for pre-order 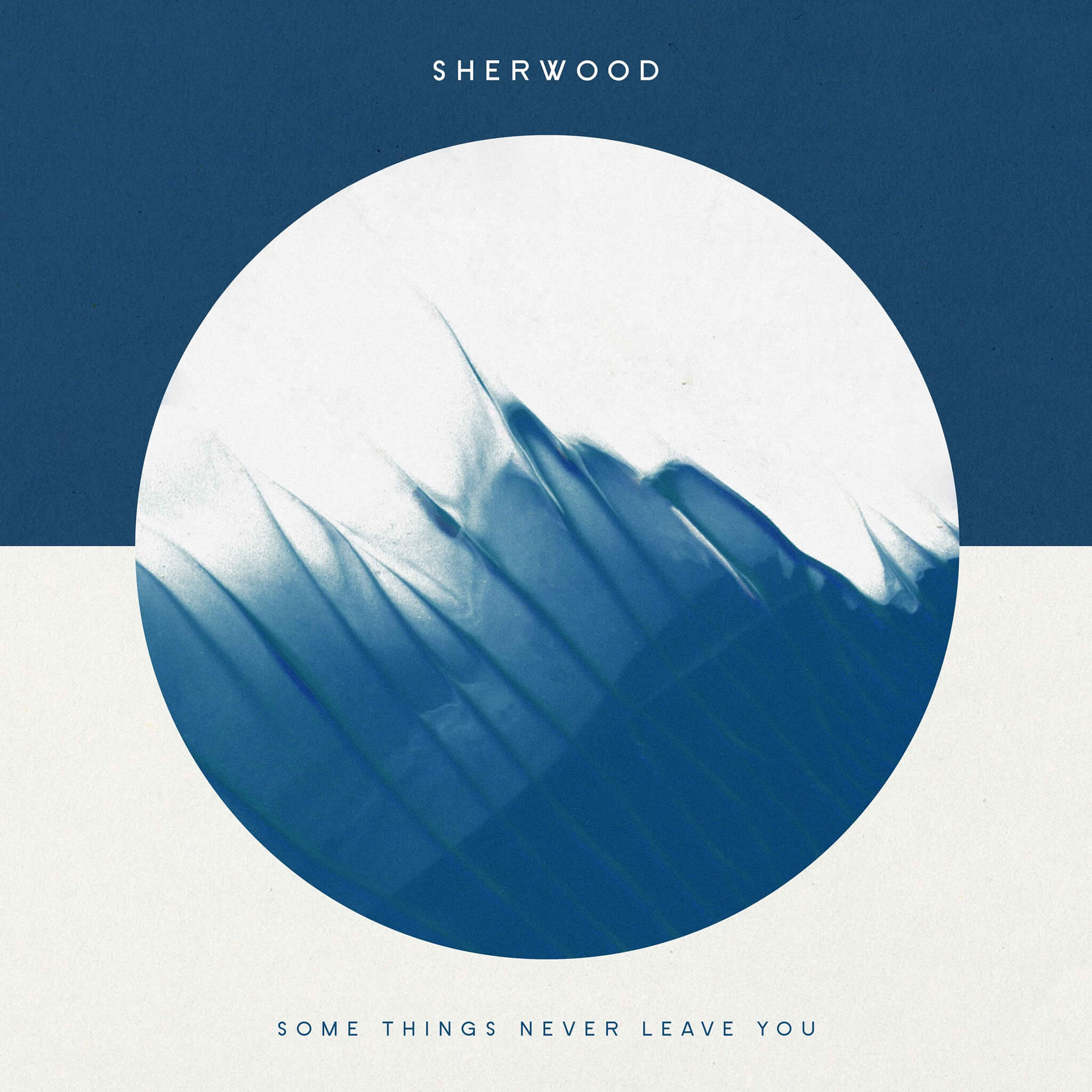 The upcoming and return album from Sherwood, titled Some Things Never Leave You, is now up for pre-order at their webstore. The pressing is limited to 1,000 copies, with black (700) and half blue/half white (300). You’ll also get an early digital download of the album. The colored variant is just in a bundle for now.

The album is being released on June 17th. A new song is streaming through the order link.