R.E.M. reissues up for pre-order 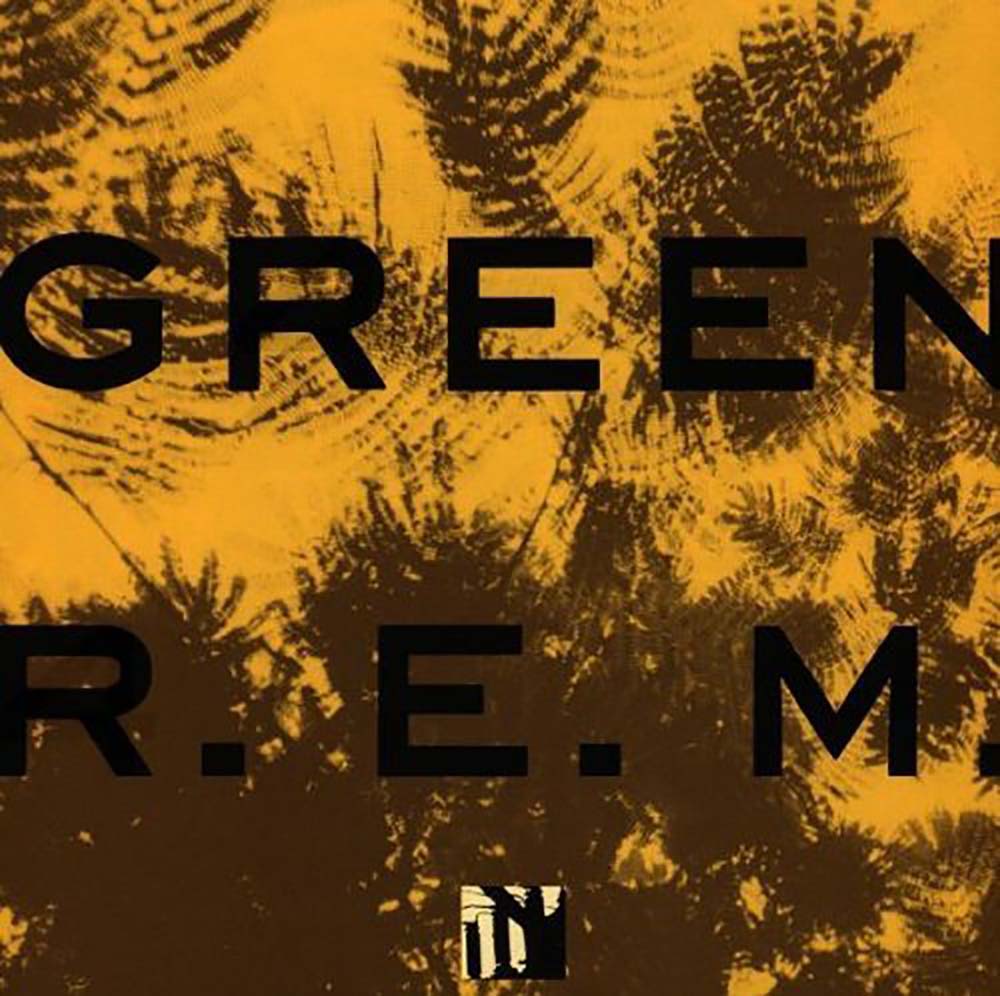 A few reissues from R.E.M. are up for pre-order at Amazon. First up, Green, the 1988 release has been remastered through Rhino and pressed on 180-gram wax. The CD version also includes “a disc of live performances taken from the penultimate show of R.E.M. s 130-date Green World Tour.”

The Dead Letter Office reissue is pressed on standard weight vinyl, as is Eponymous and Lifes Rich Pageant.

All are being released on July 1st.