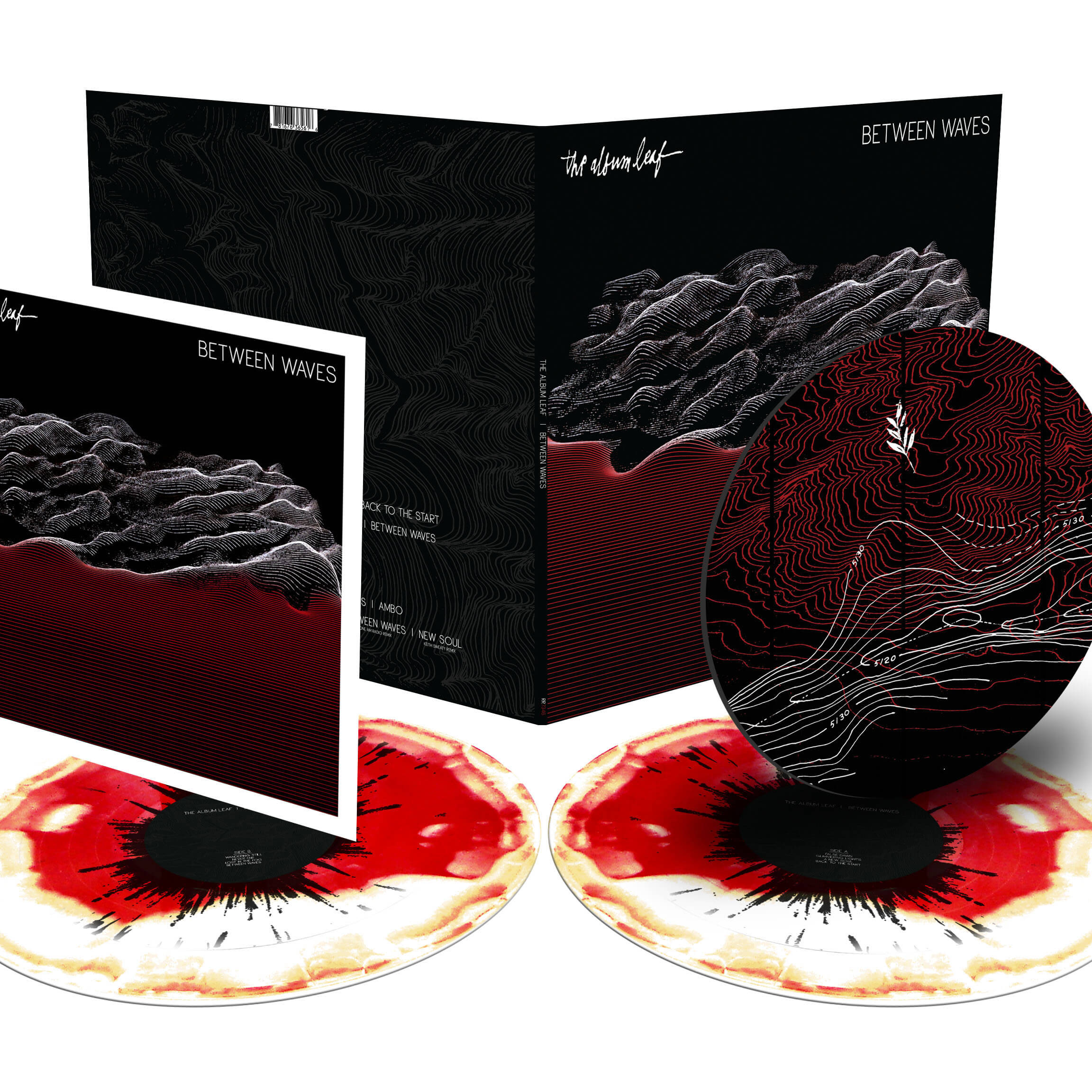 The Album Leaf, as part of their recent signing to Relapse Records, is releasing a new record titled Between Waves. The album is being pressed in a 2xLP deluxe set of “Red/White Merge with Black Splatter” (the mockup looks incredible) and 250 include a slipmat/signed LP flat. They also include a standard black version, which is a single LP. The double includes the album on disc 1 and a second disc with bonus tracks and remixes.

The album, their first proper full length in six years, is being released on August 26th. Listen to a new track below, courtesy of Stereogum.