Tracklisted: The United States of Song 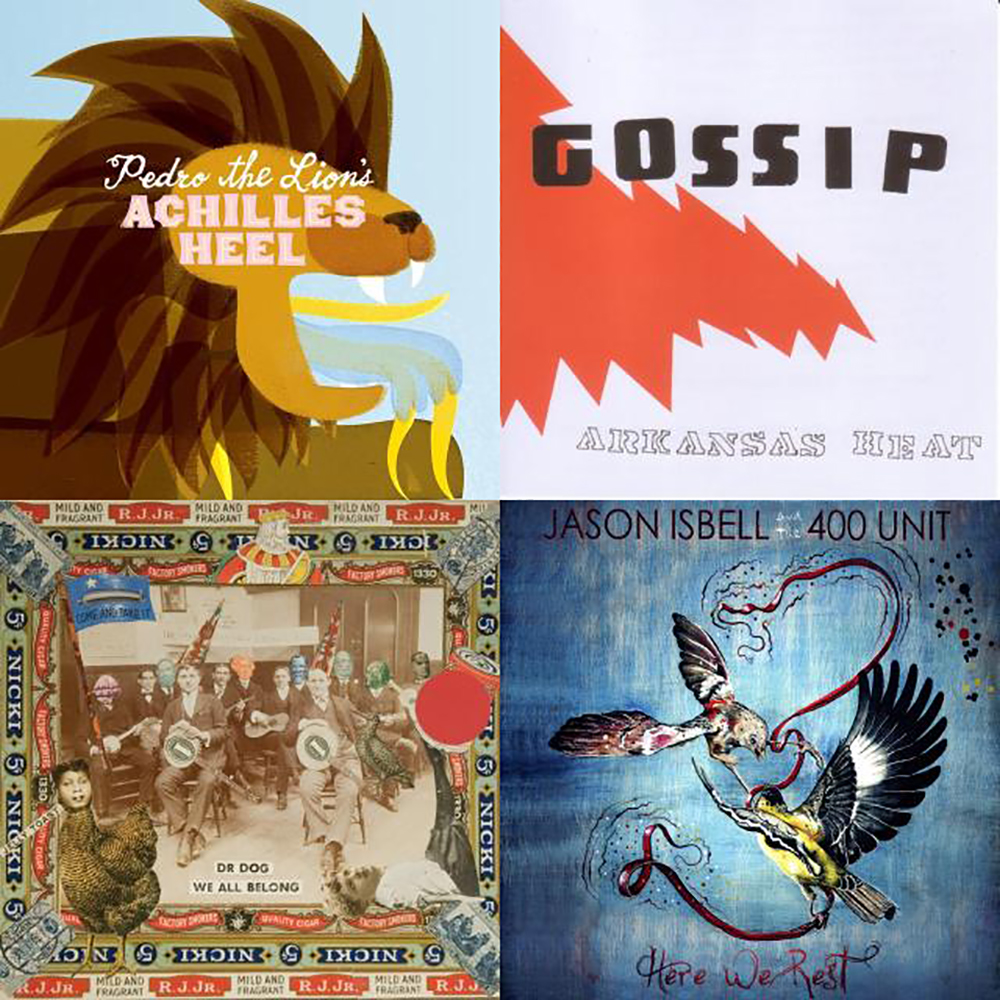 Much like the classic mixtape, Tracklisted presents a collection of songs under a selected theme, which you can check out below. Click on the provided Spotify widget and listen to this week’s arrangement while you read a few words about the list.

The 50 states of America. What a great nation…I mean that! There’s really no reason to craft a campaign around “Make America Great Again” when it’s already a great place, but I digress. Originally, I wanted this edition of Tracklisted to focus on great songs for road trips, but that’s such an overdone topic, so with the help of a little MV brainstorming session, The United States of Song was born. This playlist features 51 tracks: one for every state, as well as an additional bonus track that talks about all 50. Sadly, that bonus track isn’t “Wakko’s America” from Animaniacs, but if you want to get a refresher on the geography of the U.S. — and all the state capitals — I highly suggest watching this first.

I’ll be honest when I say that taking on this edition of Tracklisted was a bit of a challenge. For some states, namely California, Texas and New York, there were a plethora of songs I could choose from. For others, like North Carolina, North Dakota, Iowa, as well as a few other midwestern states, I ran into some issues. I did try to weave in threads of the original road trip idea, but I found myself listening to over 151 songs just to narrow it down to the eventual 51.

The only two guidelines I really followed were to make sure each state’s name appeared in the title of the song and 51 different artists were present. Does this mean the songs themselves are about the states? Not necessarily, but there’s a solid geographic theme going on. There’s a broad mix of artists on this list, matching our country’s population, ranging from classic country singers and classic rock artists to modern-day rockers and pop stars.

Diversity was key here, given the proverbial melting pot of various cultures, ideologies and personalities, which allows everybody residing in the U.S., resident or not, to pursue (to some degree) “life, liberty and the pursuit of happiness.” So go ahead. Explore your sense of adventure. I hope that when you listen to this mix, you’ll want to visit as many states as possible, or at the very least, plan a cross-country road trip.