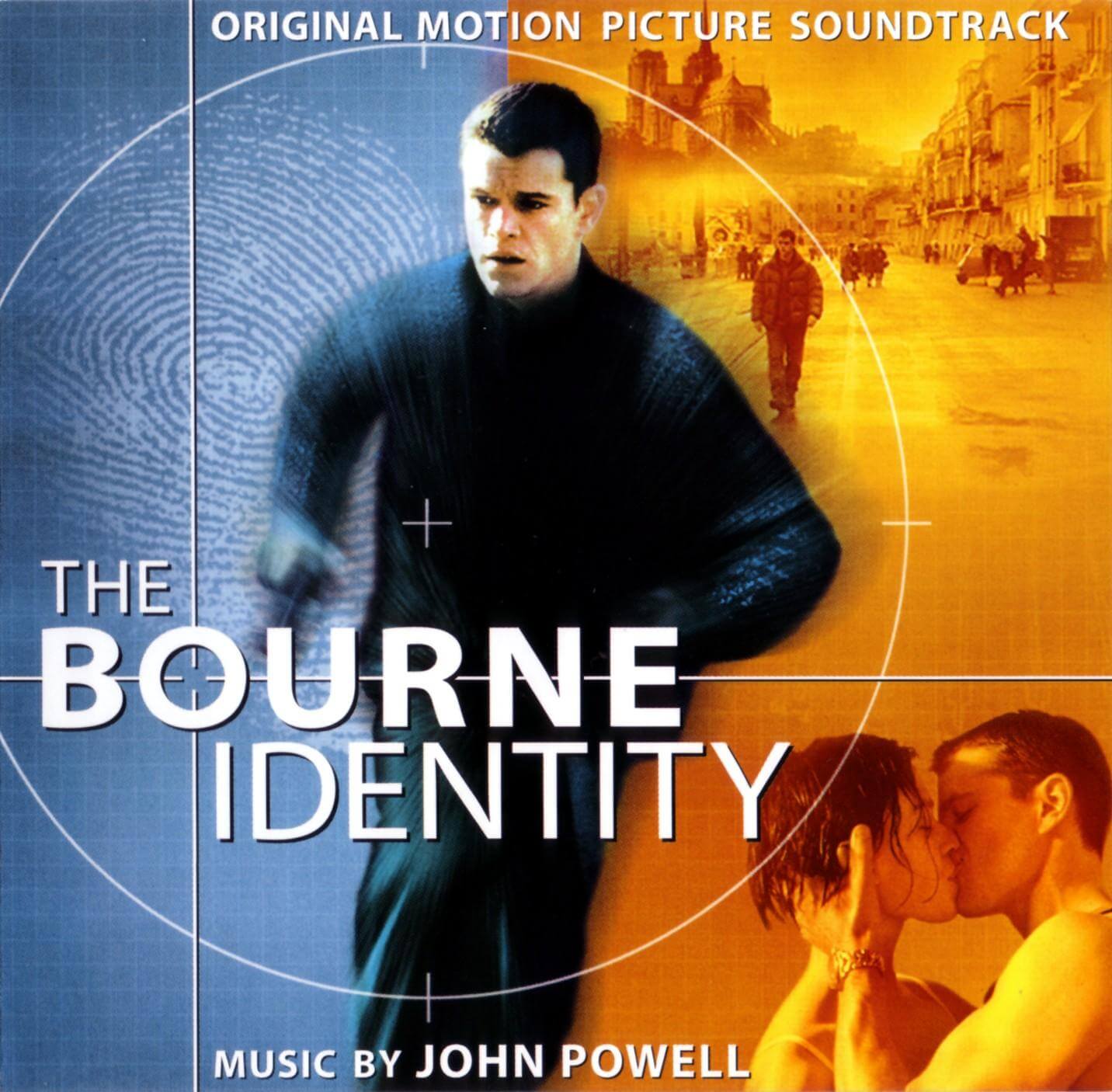 John Powell’s score for The Bourne Identity will be released on vinyl for the first time. The release comes through Varese Sarabande, who’s been digging into their late ’90s, early 2000s archives recently with releases for The Matrix and Scream (and now this).

The pressing will be released on July 29th.