New Every Time I Die record up for order 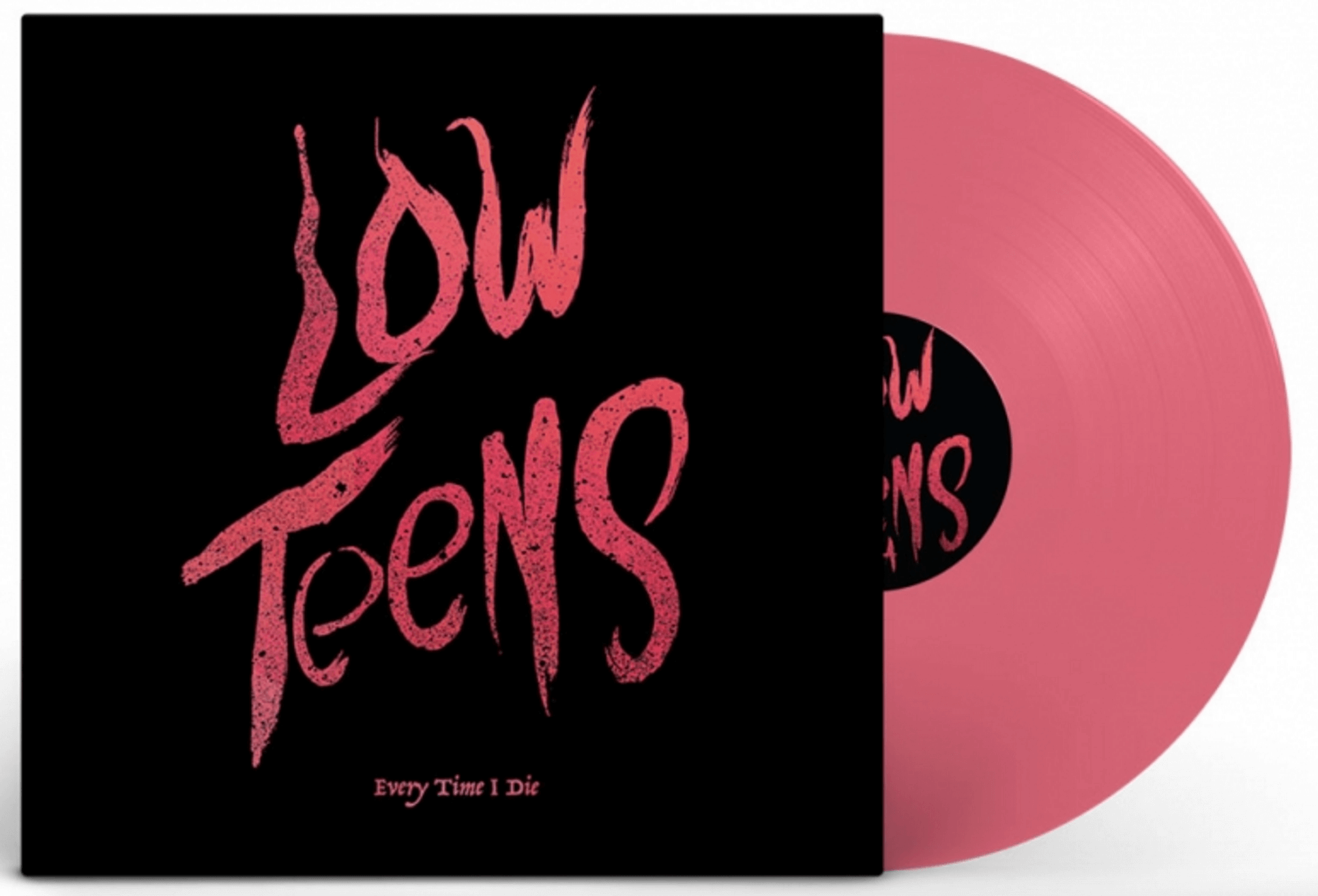 Through Epitaph, the new Every Time I Die record, titled Low Teens, is now up for pre-order. The album is currently available on three variants:

The latter two are in the Euro store. There’s several bundle packages to grab, but none include any extra vinyl elements.

The album is being released on September 23rd.