Ascend/Descend’s debut up for pre-order 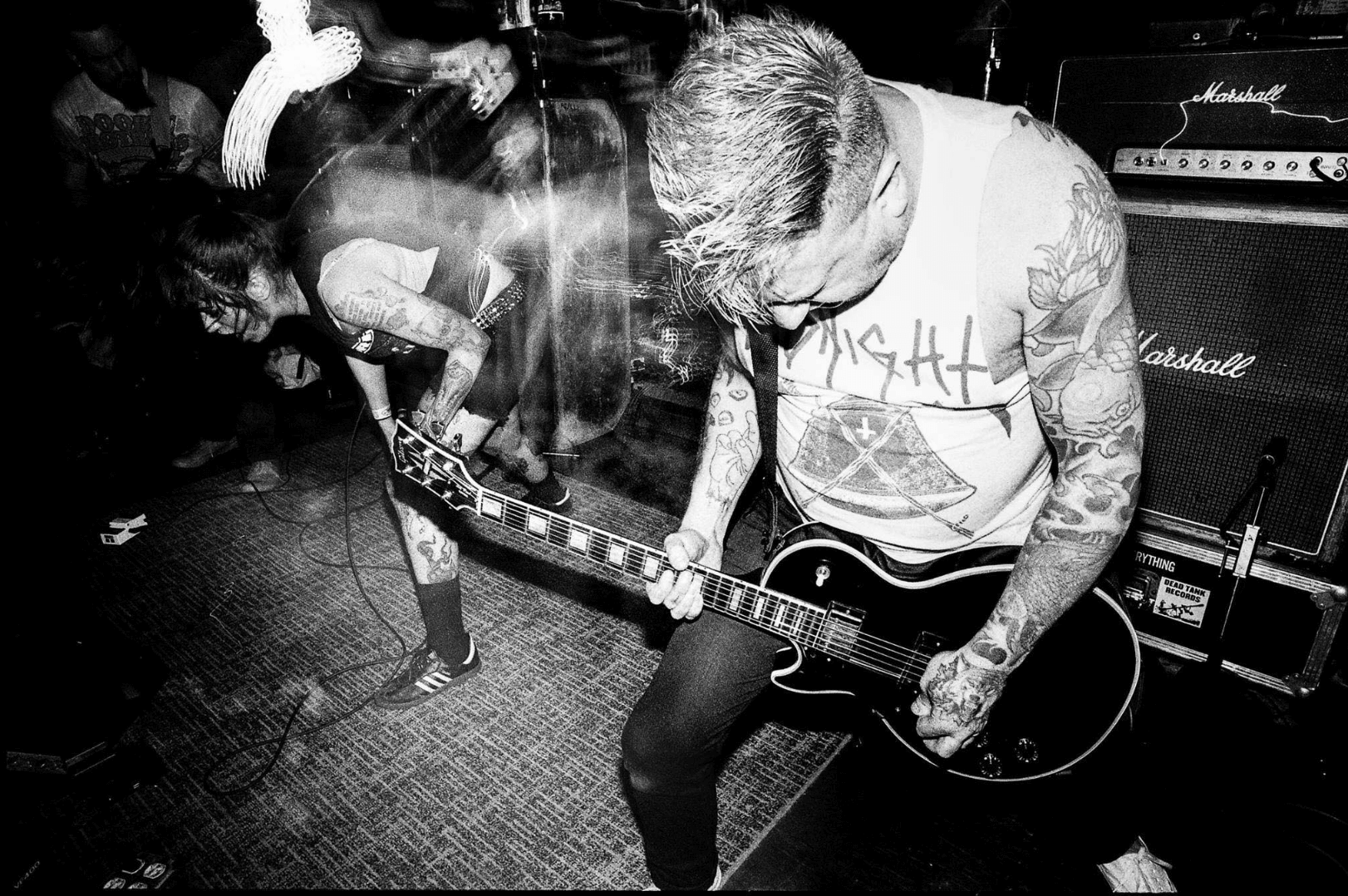 Over at Tor Johnson, you can now grab the debut release from Ascend/Descend, titled Murdock Street. The pressing is on standard black vinyl.

The result is the pissed off child of Modern Life is War, Cursed, with hints of Disfear. Vocalist Michelle Dugan recounts rising from tragedy and the burden of loss with an all-star band featuring members of American Nightmare, Lunglust, and Math The Band. This group is tight, passionate, and ready to add their name to the long list of heavy music legends known to their home city of Boston.

You can stream the entire release below.