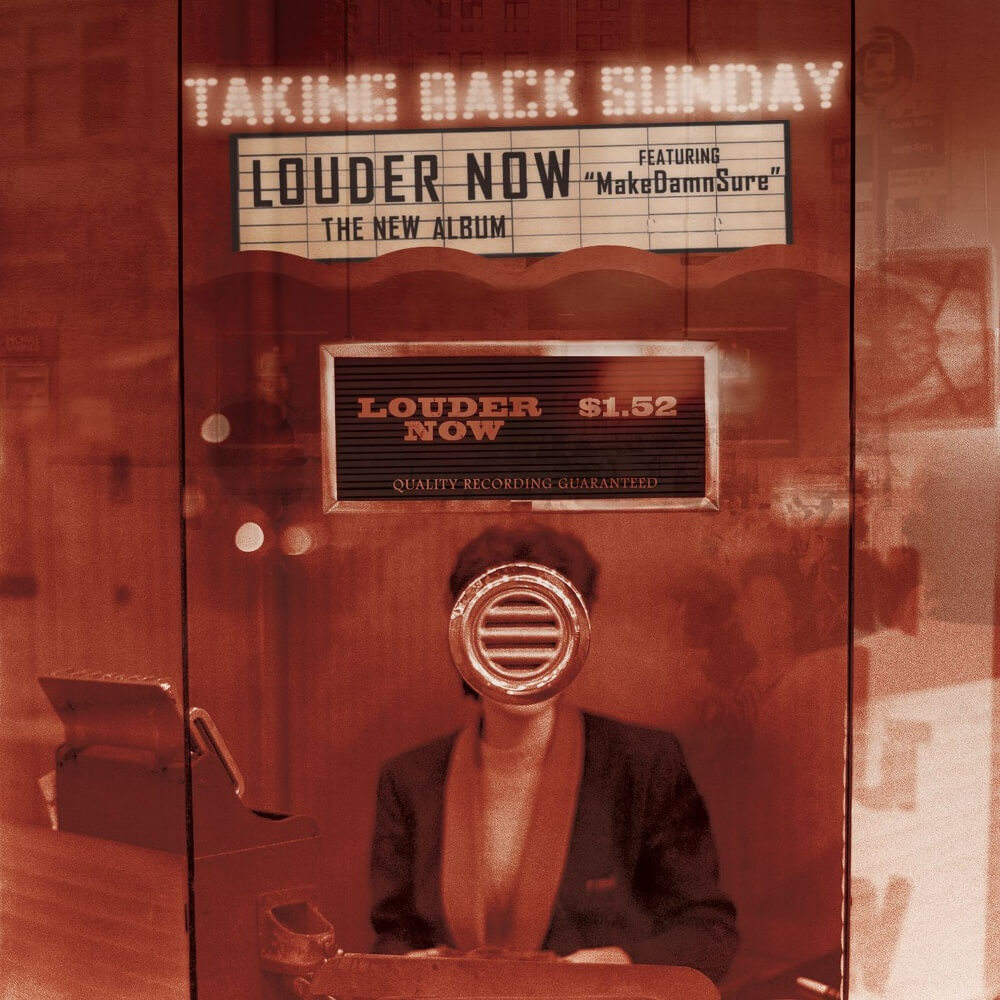 Taking Back Sunday recently teased a vinyl reissue for Louder Now on their Twitter timeline, answering a fan’s question. If I remember correctly, the initial pressing was around for YEARS, but of course, once it sold out (I think Best Buy had it for the longest, always saw it there) it skyrocketed in price. Someone dropped $200 on it earlier this year in a 44-bid eBay battle, but it’s gone higher than that.

The 10-year anniversary was on April 25th.