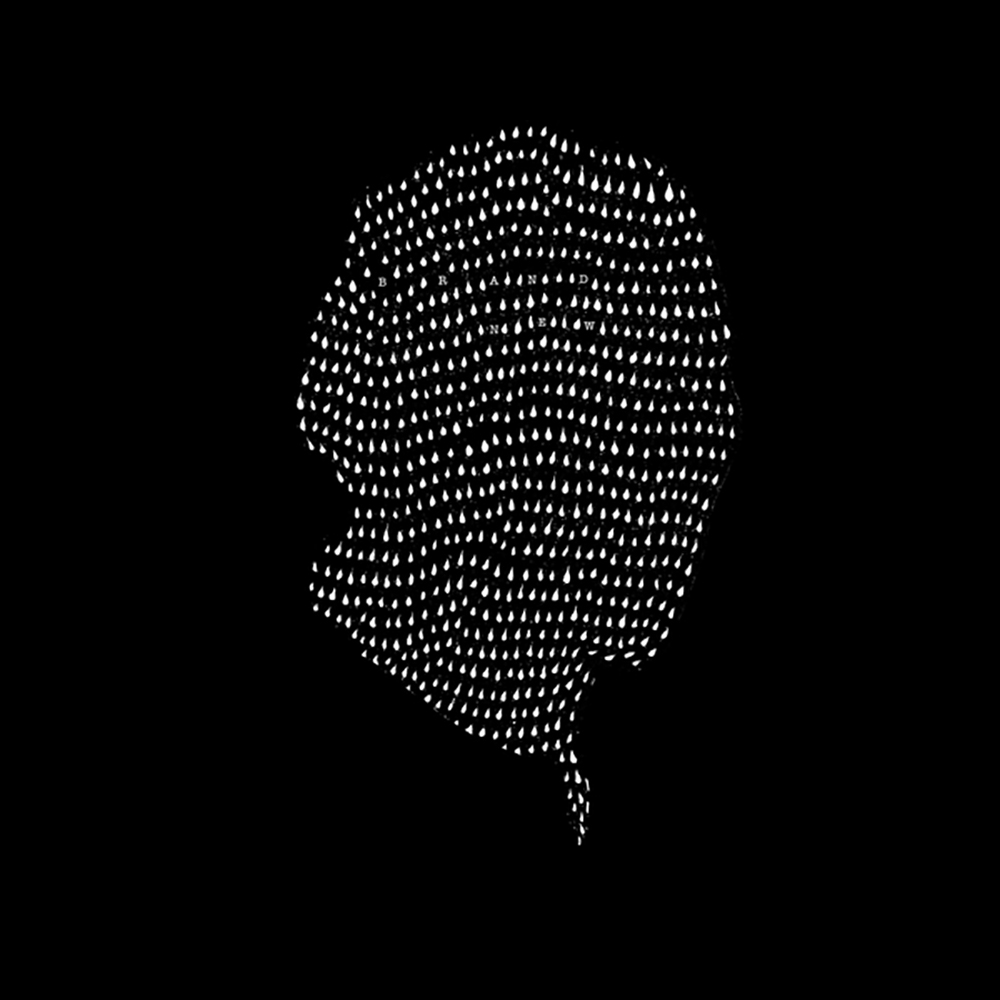 Over at Procrastinate, there’s a recently unveiled Brand New vinyl record that will be up for pre-order soon. The 10″ record, called 3 Demos, Reworked, is being pressed in an indefinite amount, while featuring artwork by Morning Breath. A little more research, courtesy of a listing at Banquet, nets us the tracklisting. No wonder they busted out “1996” for their setlist recently. Also “Brother’s Song” is one of my favorites from them…ever. Just thought I’d throw that out there.

We’ll let you know when it goes on sale.