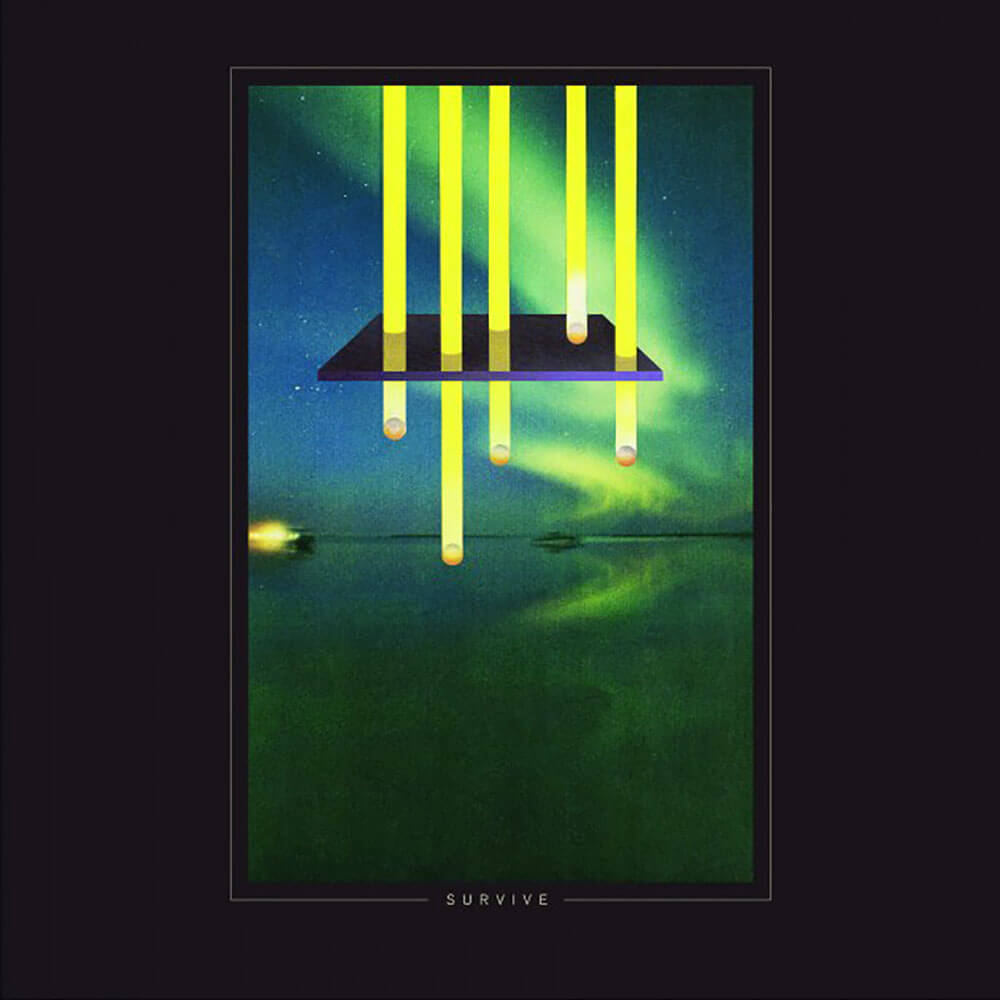 Like Stranger Things? You know, the crazy good Netflix series everyone’s been binging lately. Well, Kyle Dixon and Michael Stein contributed the synth driven score to the show (including for that epic title sequence) and they just so happen to be in an Austin-based band called S U R V I V E. And the band, being good at timing, has their sophomore full length album now up for pre-order at Relapse.

The pressing of RR7349 is on either black vinyl (1,150) or yellow (limited to 250). And the sample below certainly indicates the score isn’t far from their regular output, a good thing.

The album is being released on September 30th.