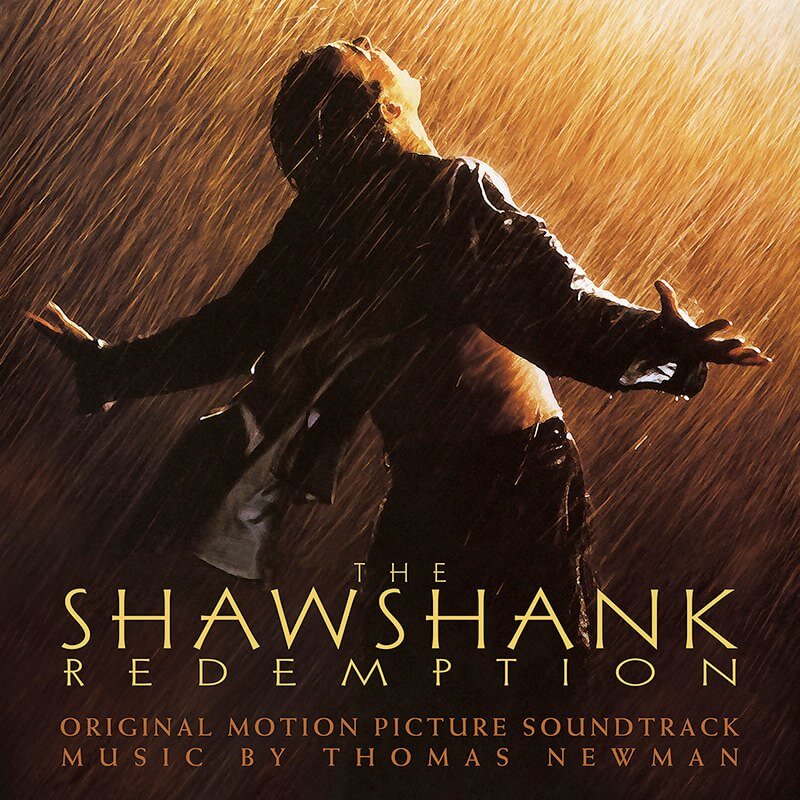 SpaceLab9 has announced the first every vinyl release of the Shawshank Redemption soundtrack. The 180-gram pressing is housed inside a gatefold jacket with “several images from the iconic film as well as exclusive liner notes by composer Thomas Newman.” A blue variant will be available through Barnes & Noble, while yellow will be at Spacelab9’s webstore, on August 2nd.