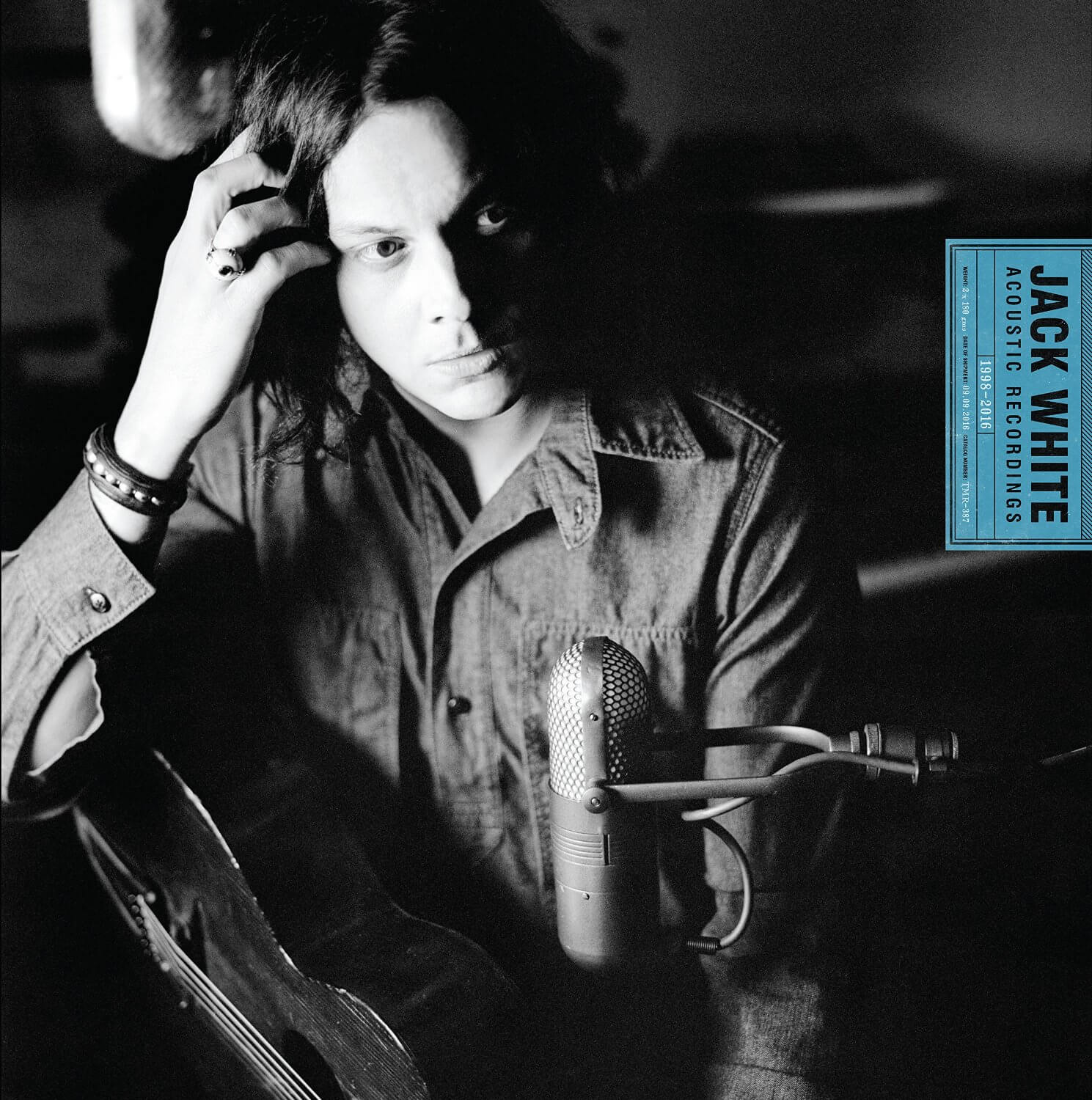 Jack White, White Stripes, Raconteurs lovers are getting a boost this fall, with the release of Jack White Acoustic Recordings 1998-2016. The 26-song collection is being released on a 2xLP set, complete with an unearthed White Stripes (Get Behind Me Satan) cut called “City Lights.” That’s streaming below and was actually found when doing the RSD release for that record. And the announcement has the full breakdown.

The tracks were remastered by Andrew Mendelson.

The album is being released on September 9th.