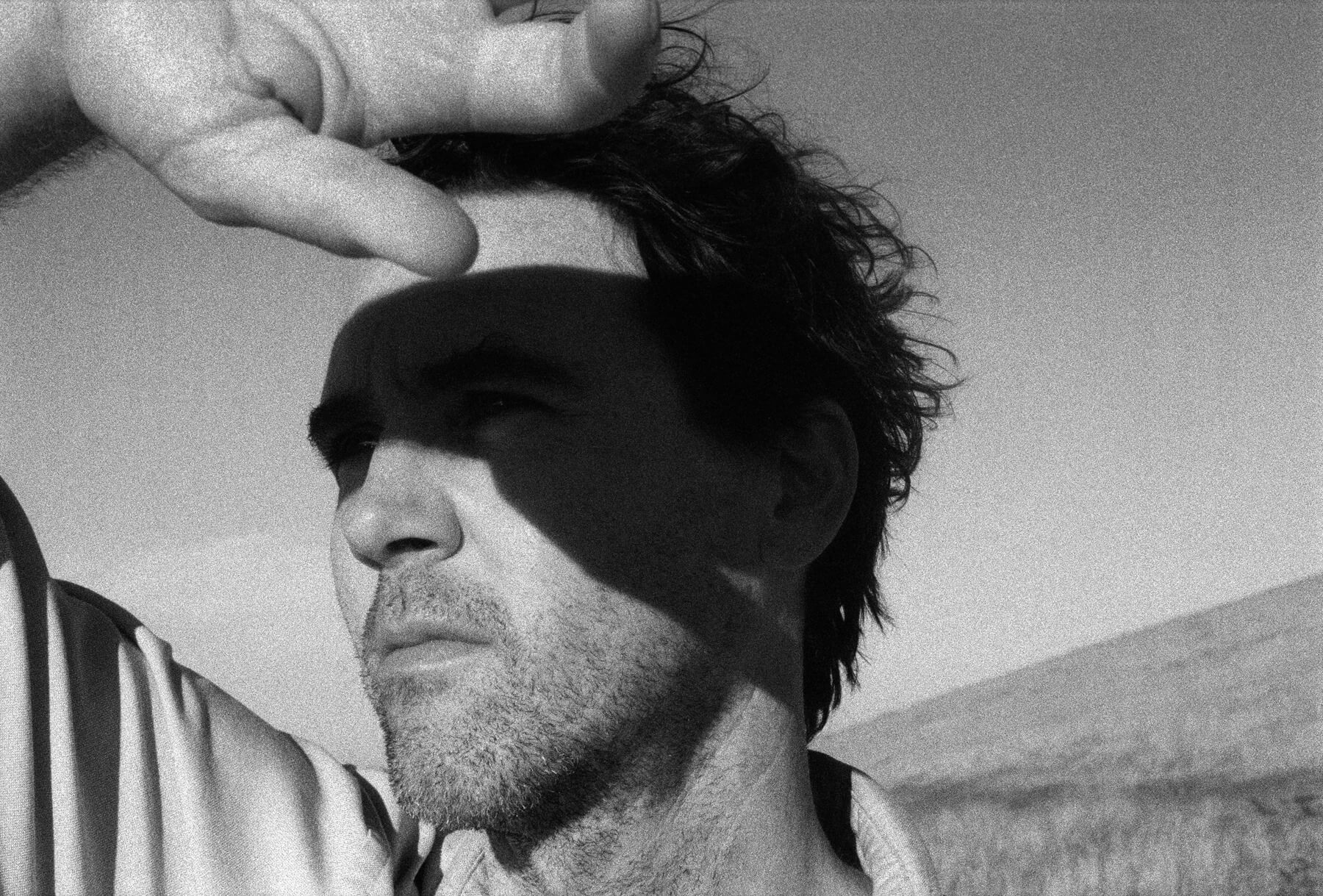 In what will be a recurring feature, Modern Vinyl will be giving their stamp of approval to one selection of music periodically, whether it be a vinyl pressing, new album or recently released track. Whatever direction we choose, the highlighted tunes will be highly recommended. Basically, it’s a nice way for us to showcase labels and artists we feel are doing it the right way.

There’s one or two releases every year that serve as both an artist’s most confessional and their most instrumentally mature. And there’s a paradoxical understanding as a listener of all things music that such releases, while they come out year-round, feel like an incredibly rare find — a record of the highest caliber — particularly if you’ve been holding out for that artist to finally release the record that realizes their growth and strengths, redefining everything they’ve done and will do from this point forward.

The latest entry is unquestionably Cass McCombs’ latest full length album Mangy Love. This is McCombs’ umpteenth record in a decade-plus long career that has unwittingly tapped into a space between psychedelic folk and midnight roots rock, and up until this point, McCombs had been signed to the heavily indie Domino Recording Company, with Wit’s End providing his closest moment of lyrical and sonic transparency. But Mangy Love marks his shift to the refreshingly diverse Anti-, and maybe he’s better suited for it.

The new record is unmistakably his — drifting melodies, mystic lyricism — but it’s also a McCombs like we’ve not heard before. It’s as if he’s taken a page from Elton John’s soft rock playbook and rewritten it as his own, propelling more energy and focus into his humble brand. That all helps to embolden his songwriting, which sees him trapped in an era he isn’t suited for, but must work with as time prevails, and its some of his most freewheeling and sociopolitical material to date.

It also shines because of the nuanced production by veteran Rob Schnapf and Dan Horne. There isn’t any drastic change from McCombs’ often acoustic, Americana instrumentation, but it’s the kaleidoscopic flourishes that give his sound a spatial, third dimension. Here and there we’ll hear moments of synth swells, jazzy brass, funky keyboards, choir harmonies, or even latin drums that give the record a twist and turn into multiple genres, while retaining McCombs’ dignified quaintness.

There’s a sense of confidence in McCombs that pervades Mangy Love, and while tracks like “Medusa’s Outhouse” or “I’m A Shoe” reinvigorate that cozy, boozy sprawl of his fine, previous efforts, you’ll breathe a more comforting sigh of relief that he has churned out his best yet, and the one in which to now base all future projects.

Cass McCombs’ “Mangy Love” is available this Friday, August 26th. It is up for pre-order on the Anti- website as a 2xLP black vinyl set.