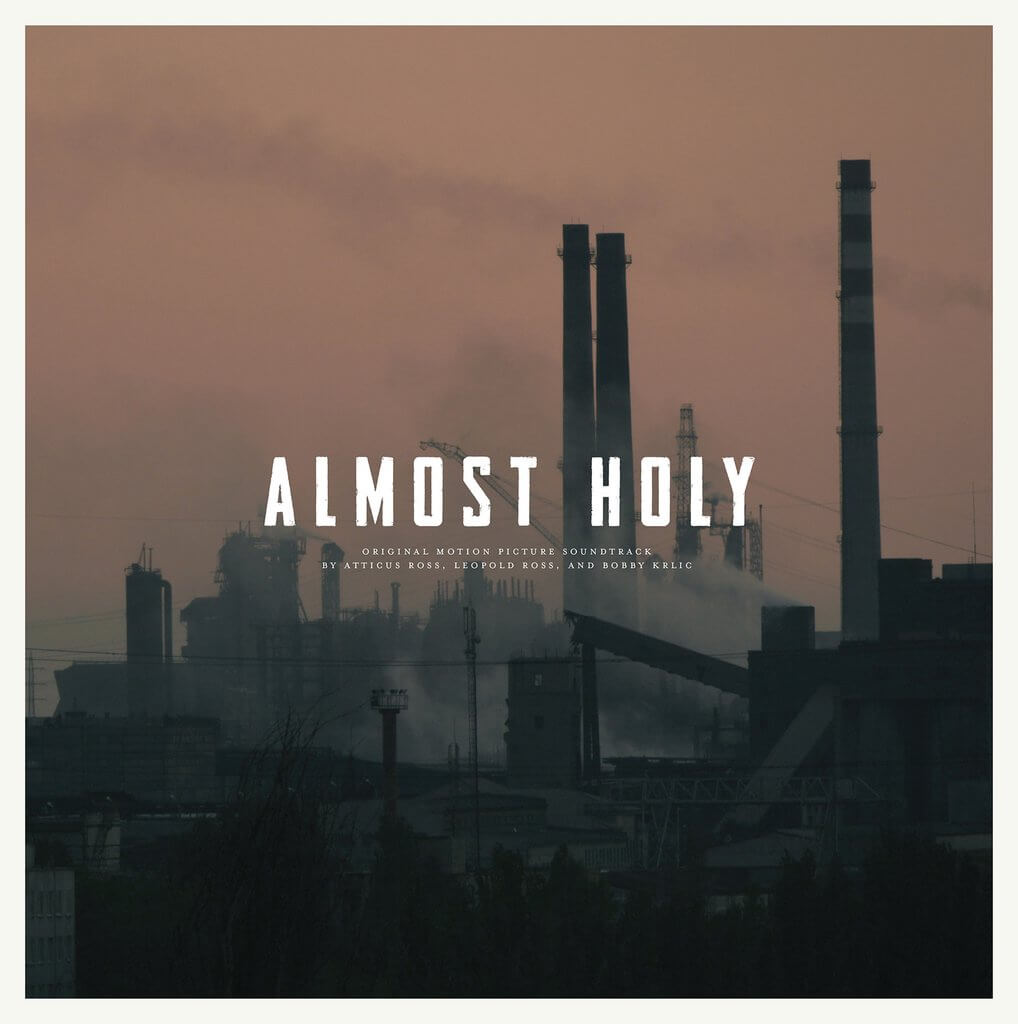 The soundtrack to Almost Holy, featuring Atticus Ross (The Social Network), Leopold Ross and Bobby Krlic, is being released on vinyl through Sacred Bones Records. The movie is detailed below:

After the collapse of the Soviet Union, Ukraine’s social and political institutions faced massive change, including an increasingly corrupt government and crippled infrastructure. A number of the nation’s youth wound up homeless and addicted to a lethal cocktail of injected cold medicine and alcohol. Steve Hoover’s documentary Almost Holy follows a pastor named Gennadiy Mokhnenko, who saves street kids, at times by forcible abduction, and brings them to his Pilgrim Republic rehabilitation center—the largest organization of its kind in the former Soviet Union

The deluxe edition is limited to 250 copies, complete with “alternate screen-printed wrap around sleeve, [and] wax sealed.”

The album is being released on September 2nd.