MV Recommends: Lori McKenna — The Bird and the Rifle 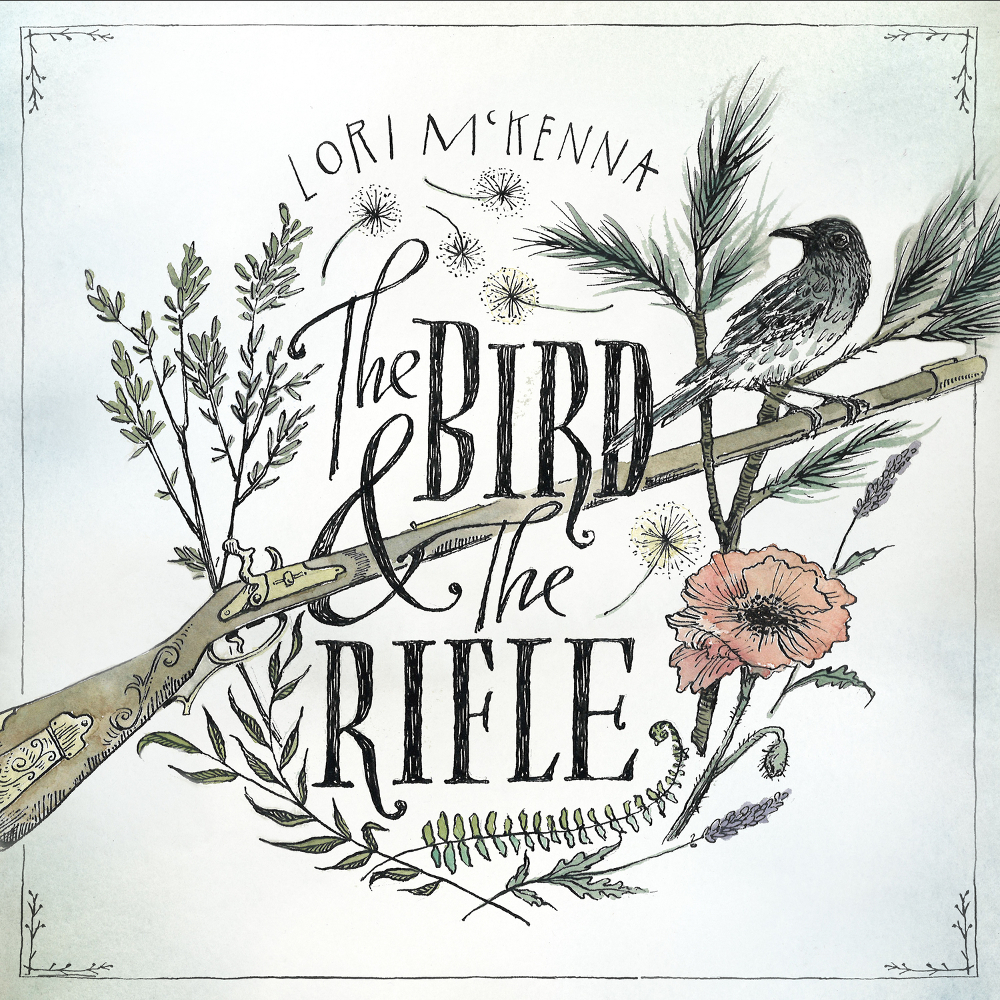 This week, Modern Vinyl recommends Lori McKenna’s “The Bird and the Rifle,” an aching collection of sparse acoustic storytelling.

Lori McKenna’s The Bird and the Rifle isn’t my favorite album of the year — not quite — but it might be the most well-written. McKenna, a veteran country/Americana singer-songwriter, doesn’t fit the mold for being an “up and comer.” She’s 47 years old and The Bird and the Rifle — which dropped at the end of July — is her ninth solo studio record.

And yet, McKenna has enjoyed the kind of breakout success in the past year that tends to be afforded to much younger artists. Last year, she gathered accolades for co-writing “Girl Crush,” a controversial hit for country group Little Big Town that won Best Country Song at the Grammys and earned a nomination for Song of the Year. She also wrote a song called “Humble and Kind” for Tim McGraw, which ended up being the first solo-written song to reach the top of the country charts in four years. Add a co-write on Brandy Clark’s “Three Kids, No Husband,” one of the best songs of 2016 by any metric, and McKenna is having a banner year.

In the age of co-writes and songwriting-by-committee, McKenna is an anomaly. Both as a songwriter-for-hire and an artist, she tends to do more with just her voice, her words, and her acoustic guitar than 98% of artists can do with much more substantial resources. The Bird and the Rifle is the kind of sparse acoustic record that would probably sound just as good as a straight live recording as it does with some extra instrumentation and production. McKenna could easily hit record on GarageBand and make a classic.

For this record, though, she’s got a titan behind the boards. Dave Cobb, who made a name for himself producing breakthrough records by Jason Isbell (in 2013), Sturgill Simpson (in 2014), and Chris Stapleton (in 2015) adds a fourth year to his streak with McKenna. As with those three guys, McKenna isn’t a newcomer. Isbell had crashed in and out of the Drive-By Truckers and built a semi-successful solo career before teaming up with Cobb. Sturgill had made a relatively acclaimed debut album and seemed poised to have a respected Nashville career. Stapleton had written songs for seemingly every artist in country music. Cobb’s role was to help them all make the records they were born to make, and the resulting albums — Southeastern, Metamodern Sounds in Country Music, and Traveller — will all almost certainly go down in history as classics.

The Bird and the Rifle is no different. Mainstream country music has been unkind to most good music for the past 10 years or so, but it’s been especially unkind to women. Recently, it’s seemed like the only female country artists getting breakout success have been the young guns — from Taylor Swift to Kelsea Ballerini to Maren Morris. But the thing about this record is that these are the kinds of songs that could only have been written with age, experience, and wisdom.

Sometimes, McKenna is wistful, as on “We Were Cool,” which gazes back at the naivety of young love, or “Giving Up On Your Hometown,” where she admits that she no longer knows “where the cool kids hang on Friday night.” Sometimes she’s shattered, as on “Wreck You,” a song about a couple so broken that the protagonist doesn’t know how not to hurt her partner. Sometimes, McKenna is just the omniscient narrator, as on the title track and “Halfway Home” — tales of downtrodden women and the men who abuse and oppress them. Always, though, McKenna has an eye for detail that makes her songs ache like the pages of a diary. On all 10 of these songs, there is at least one line that will stop you in your tracks.

My advice? Forget whatever stigma you have against country music: The Bird and the Rifle is country music as it was meant to be: stories so genuine and heartfelt that they feel like life. For fans of great songwriting and storytelling, it’s one of 2016’s purest essentials.