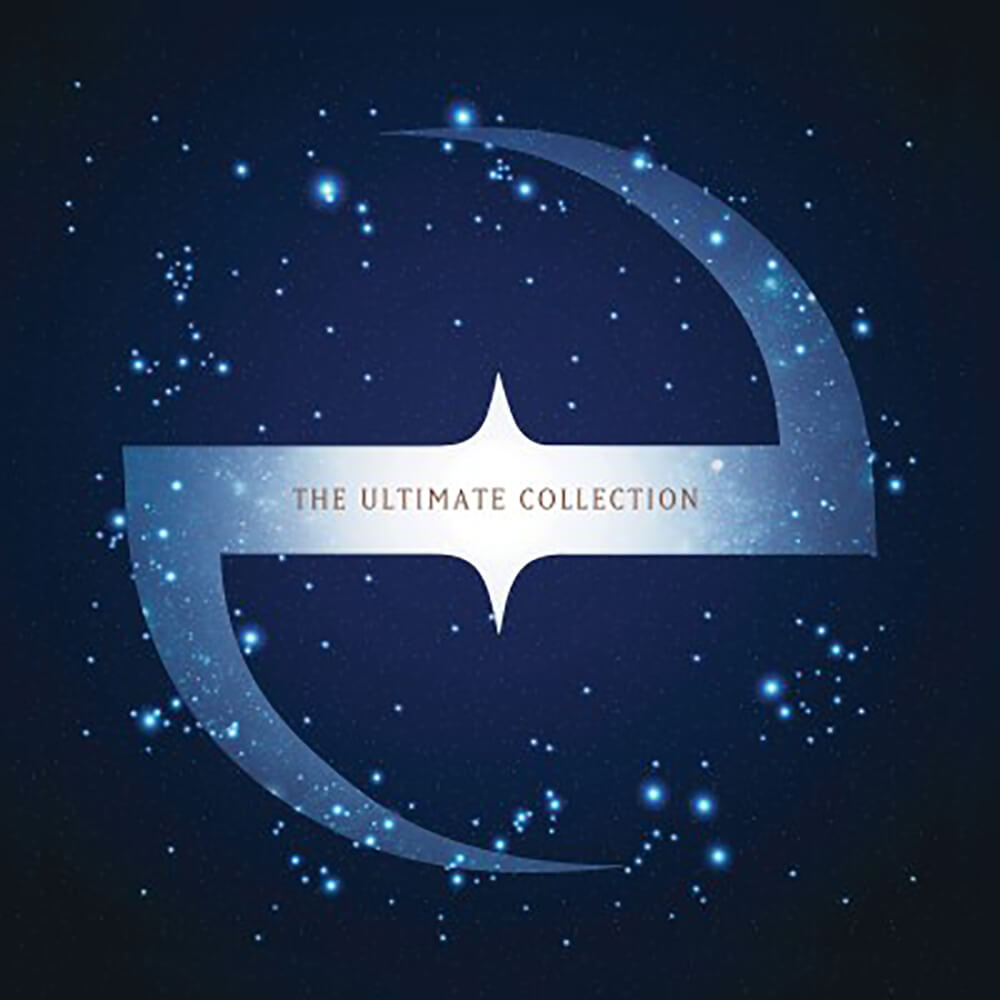 A new box-set from Evanescence is now popping up for pre-order, such as this Bull Moose listing. The 6xLP set includes the ST and The Open Door, both that have never been released on wax, Origin, getting a larger release, and of course Fallen, their breakthrough and an album that goes over $200 on the secondary market. All are on 180-gram wax including a collection of B-sides, Lost Whispers.

You also get a 52-page book and die-cut slipcase. The set will be released on November 18th.

About Each Title
Origin
Self released on November 4, 2000, Origin was the Evanescence demo album that secured the band a label deal that would lead to their official debut, Fallen (four tracks from Origin would be re-recorded for Fallen). After the band sold through their original CD pressing at their early club shows, Origin would never be commercially released.

Fallen
Fallen is the debut studio album from Evanescence spawning four singles including the worldwide charting hits “My Immortal” and “Bring Me To Life”. Released on March 4, 2003, the album peaked at #3 on the Billboard 200 and would go on to sell 17 million albums worldwide. The following year, Evanescence would take home two Grammys, Best New Artist and Best Hard Rock Performance for “Bring Me To Life”.

The Open Door
The Open Door would be Evanescence’s first #1 Billboard 200 album and certified Platinum just weeks after it’s released on September 25, 2006. Like Fallen, the album would also chart four singles including “Call Me When Your Sober” and the Grammy nominated “Sweet Sacrifice”. The Open Door would take Evanescence on their extended International tour, taking the band across Canada, Japan, Australia, South Africa and South America.

Evanescence
Evanescence released their self-titled third album on October 7, 2011 debuting again at #1 on the Billboard 200. Introducing their new influences (Massive Attack, Portishead and Bjork), Evanescence featured “What You Want”, “My Heart Is Broken” and “Lost In Paradise” and would keep the band on a worldwide tour for the next year, including a legendary appearance at Rock in Rio.

Lost Whispers
Lost Whispers is a career spanning collection of all the bonus tracks from deluxe or limited editions of Fallen, The Open Door and Evanescence. The LP includes a studio version of “Lost Whisper”, the long sought after intro to The Evanescence Tour and a very special new track from Evanescence, a 2016 version of “Even In Death”.