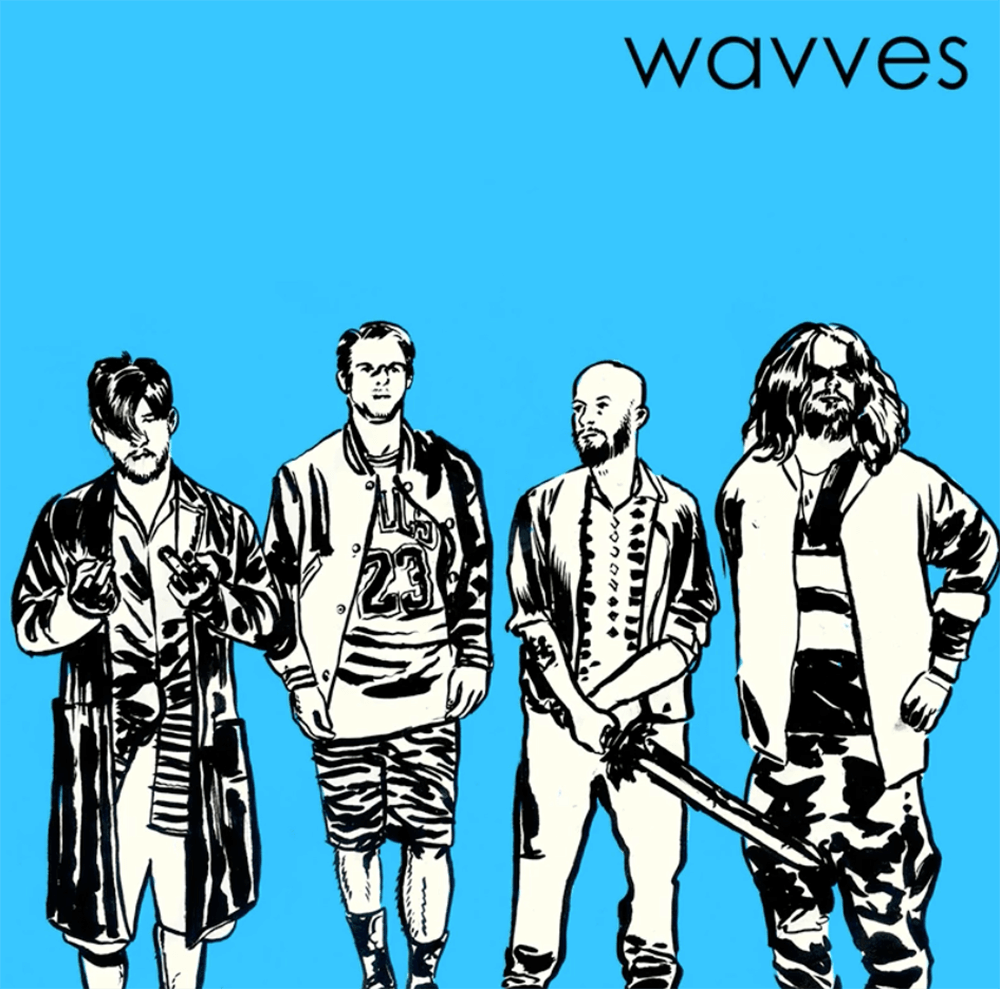 Weezer has announced a 7″ split with Wavves, with their side containing the tracks, “Fake Smiles” and “Nervous Laughter.” You can see the full tracklisting below.

Update 12/9/16: They just put more copies of each variant back on sale.