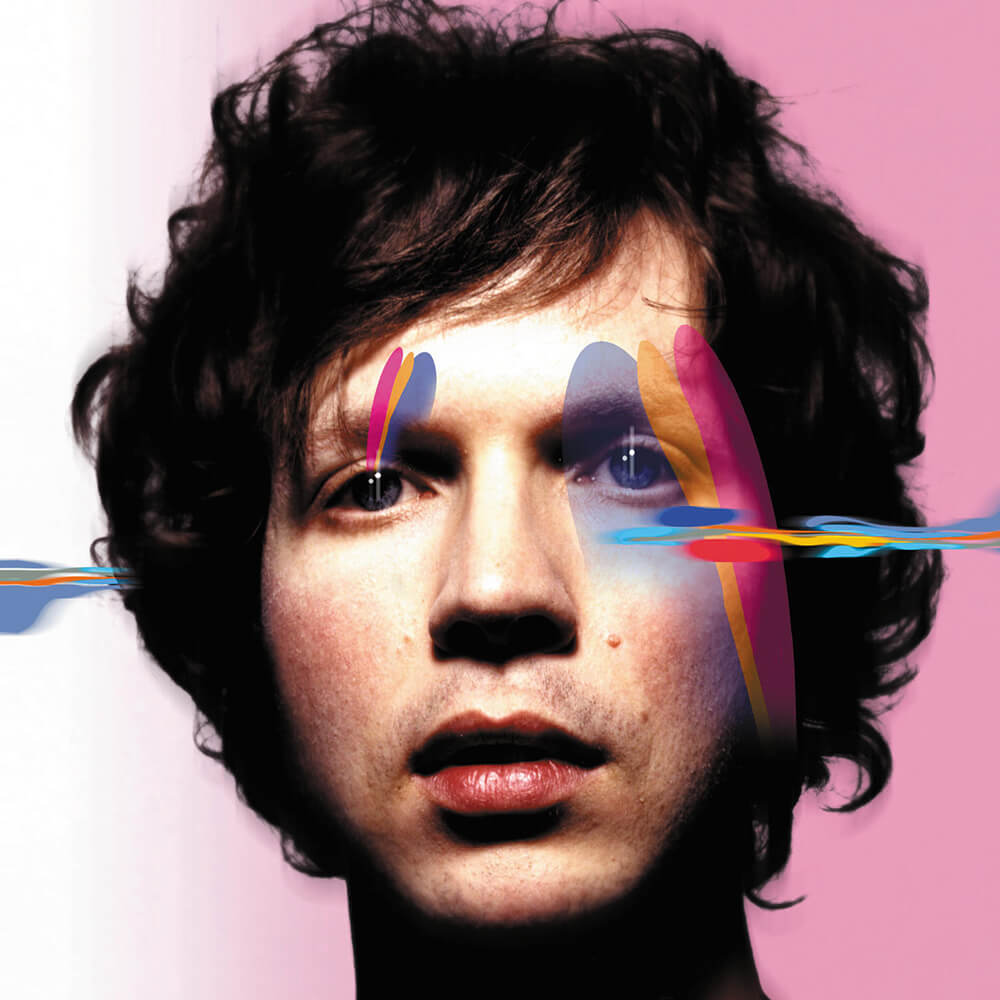 On top of the previously announced reissue of Odelay (this is not the Bong Load colored vinyl edition) Geffen reissues of Sea Change and Guero are now available. Sea Change is the big one, and hasn’t been reissued since Mobile Fidelity did so in 2012. You can grab it here.

Guero is kinda available elsewhere in the 2xLP, 45 RPM version, but the 1xLP set is here.

All three are set for October 28th. And remember, Vinyl Me Please is doing a variant for this Geffen Odelay reissue, which you can check out now.

Update 9/21/16: Pitchfork is reporting that this is the start of a bigger reissue campaign, with “Reissues for Mellow Gold, Mutations, Midnight Vultures, The Information, and Modern Guilt forthcoming.” We’ll keep you updated on pre-order links for those in the coming months.

Update 10/6/16: That first round of reissues has been pushed back to December 2nd. According to the label, it’s because of production delays.