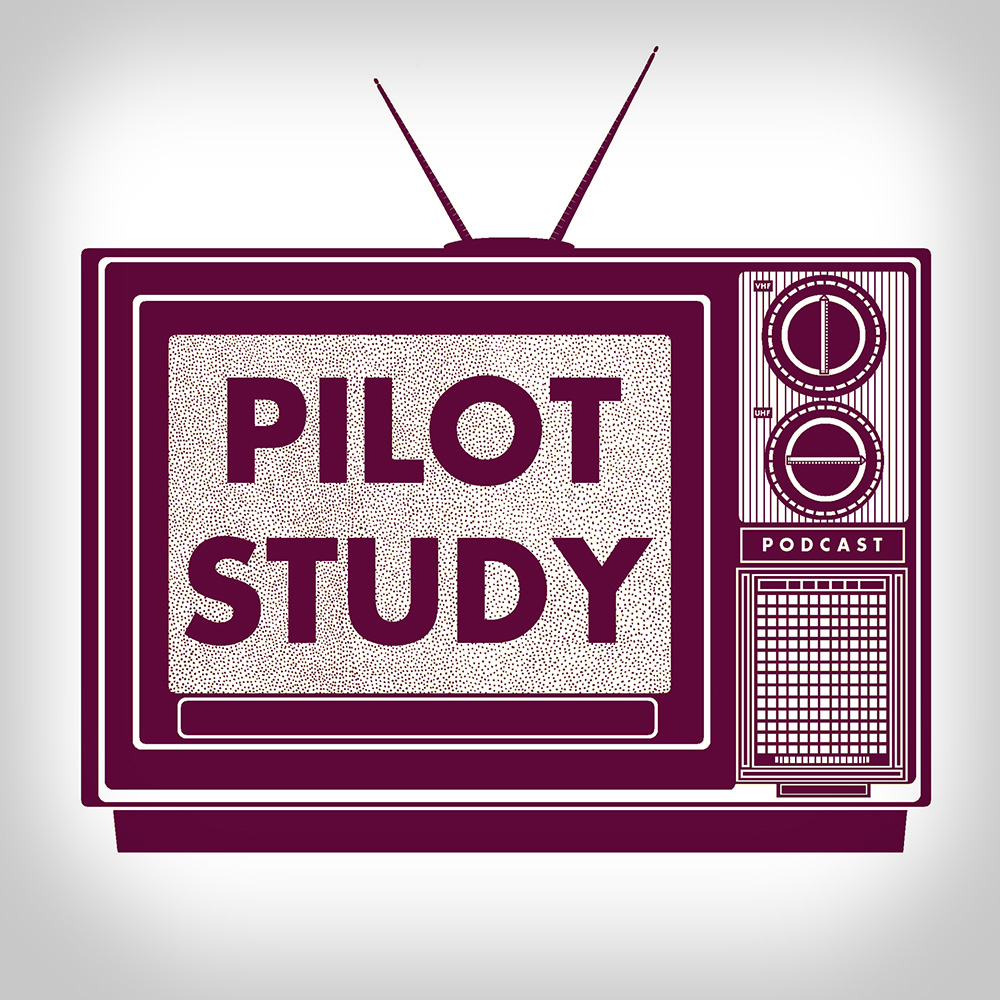 As part of its 20-year anniversary, we welcome “Spin City” to Pilot Study. The Michael J. Fox series also stars Richard Kind, Connie Britton (more on her next episode), Carla Gugino and Alan Ruck, in a really stacked cast. We get into Fox’s alternate career, had illness not been a factor, along with fancy camera work and much more.

Next week, we induct our second ever episode in the Pilot Study Hall of Fame.

If you’d like to sponsor the podcast, you can contact us at advertising@modern-vinyl.com. It’s very affordable and you get numerous mentions throughout the show.