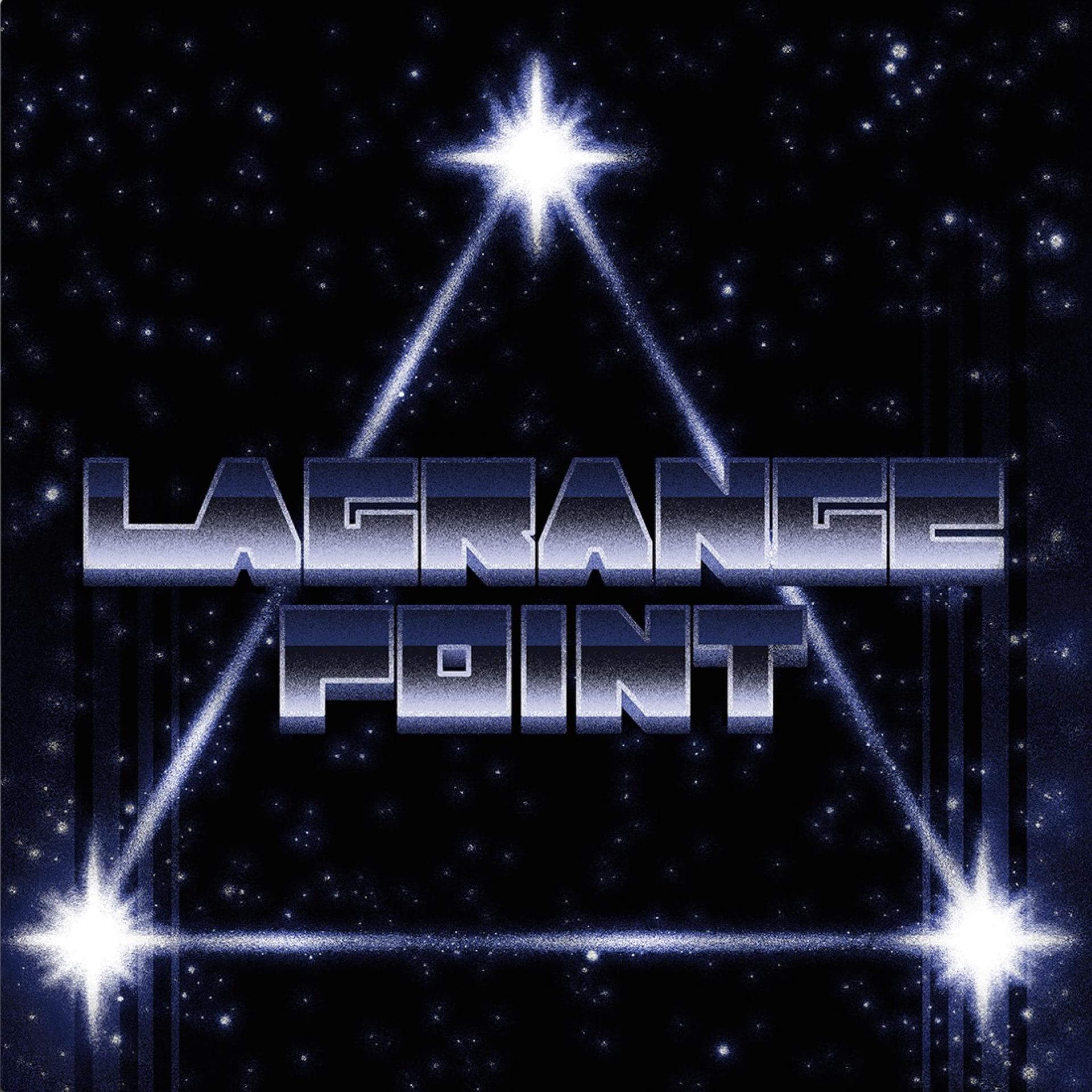 Largange Point, the Konami Japan-only video game release, is getting a vinyl release through Ship To Shore. They talk the unique aspect of the release’s music, credited to the Konami Kukeiha Club, below:

Konami’s “Largange Point” is often seen as the high technical watermark in Famicom/NES chiptune music. This Japan-only release contained a special memory mapper chip (the VRC7) that enabled the cartridge to produce FM synthesis, giving it a quality that no other Famicom/NES game can compete with.

The pressing includes artwork by Drew Wise and liner notes by USgamer.net’s Jeremy Parish. The three variants are listed below: