Spill’s ‘Top Ten’ up for pre-order 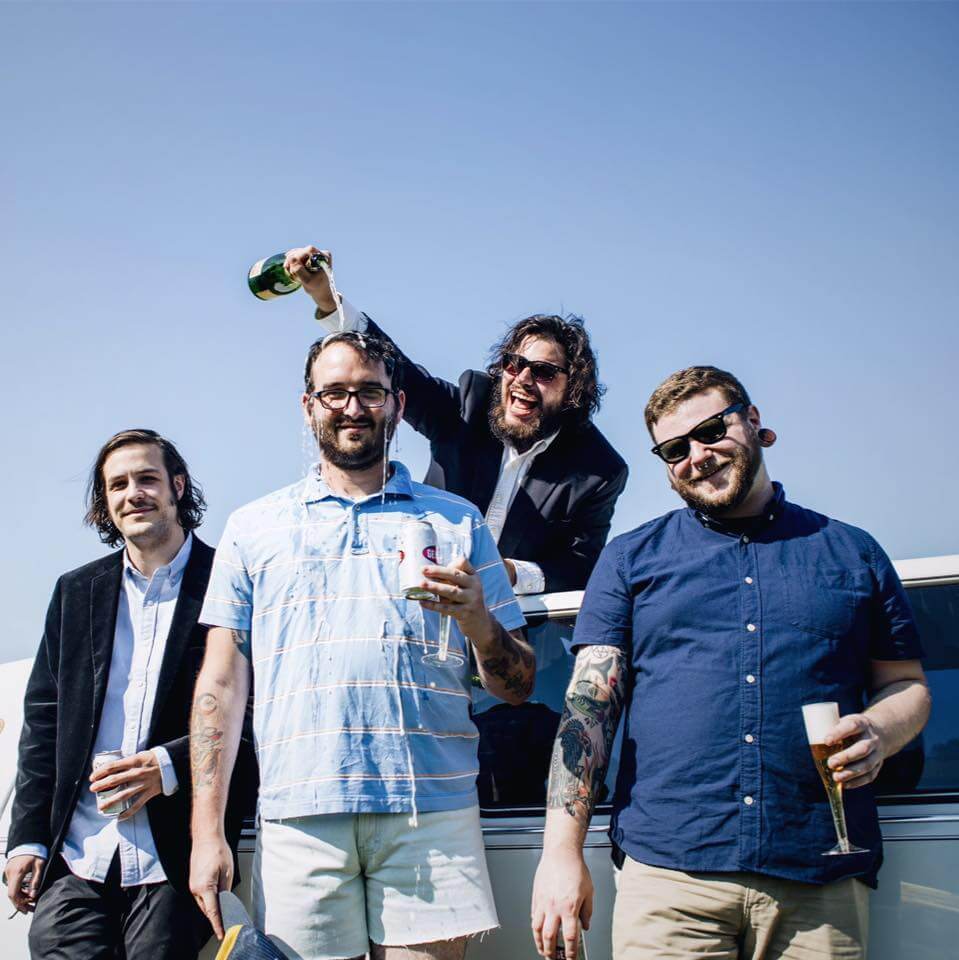 Top Ten, the upcoming album from Spill, is now up for pre-order at No Sleep Records. The album is being pressed on coke bottle clear wax, limited to 500 copies. Spill was previously on Broken World Media and features ex members of Placeholder. Sample them below.

The album is being released on December 16th.