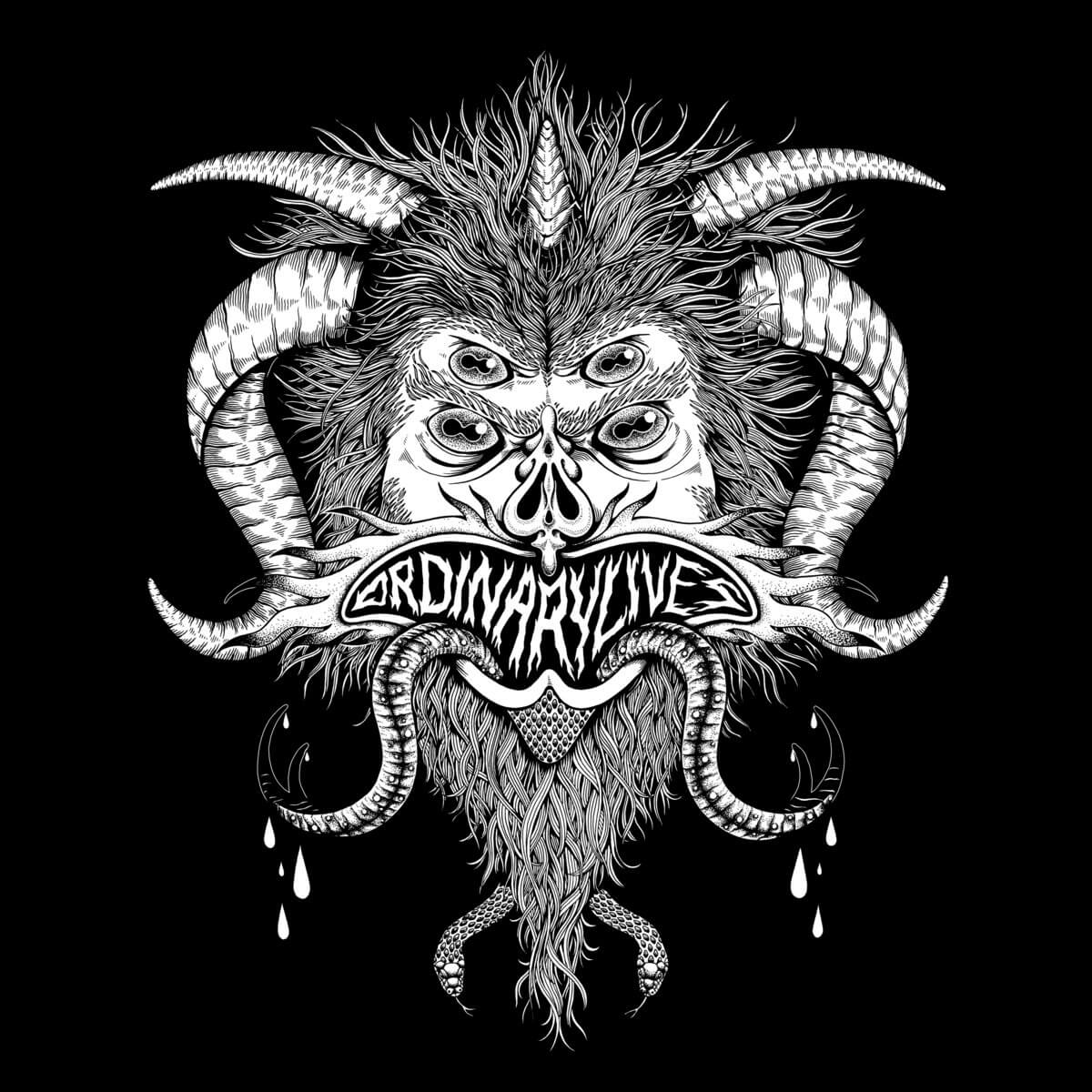 Ordinary Lives — the Philly-based band featuring members of Bridge And Tunnel, Off Minor, Saetia, Nimbus, Terrifix and Books Lie — certainly doesn’t lack for dramatics. The third and final track on their upcoming, eponymous 7″ EP, titled “Delayed,” begins with a riff heavy enough to score any big-budget action scene. Yet the narrative is decidely less bombastic, our character “watering dead plants” and “revisiting dead plans” within a home that seems to act as an anchor. It’s a story of noticing the minute, the “dust on the ceiling,” as it begins to close in on you. Of hearing the static. Of feeling the static.

It’s that mix of big and small that gives the song an undeniable charm, a band willing to mash together the worlds (while maybe blowing out your speakers in the process).

Ordinary Lives will be released on October 28th. You can pre-order it at the following locations: Tor Johnson Records, State of Mind Recordings, and Square of Opposition Records in the United States, and Yo-Yo Records in Europe.

The band will be playing at FEST 15. Listen below.