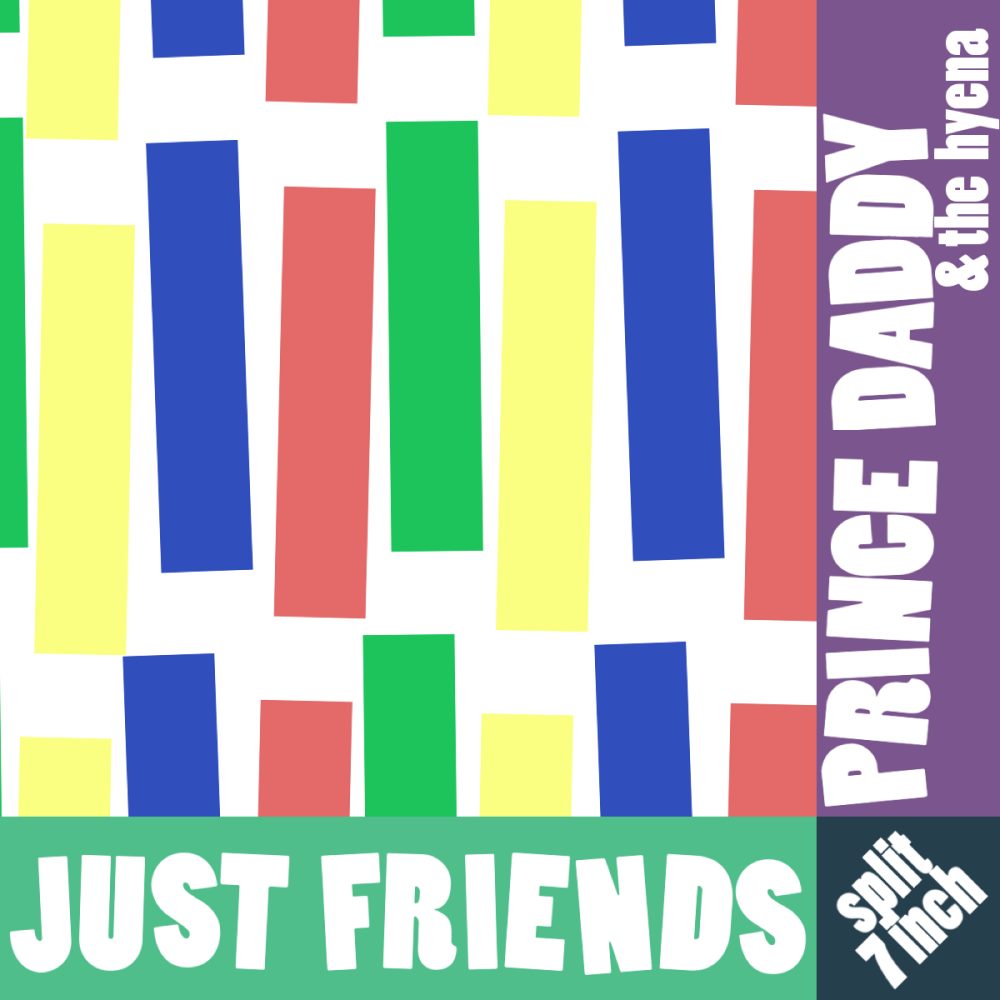 California’s Just Friends can almost justify their seven-member roster by substituting an economy of scale for a twisted currency of fun. “Sad 2 See” tapes together pop-punk’s sugar-loaded tempos, ska’s brassy confidence, and even a West Coast DIY take on some of hip-hop’s goofier intros, in less than two minutes. The mixture is as gooey and inconsistent as the sloppy mess committed to film in the track’s accompanying video (premiering below) featuring a shower of glitter, paint and — as punk as they come — cheap beer. As crammed as this band’s van might be, the overloaded nature of their songs is nothing less than an explosion of color.

“Sad 2 See” kicks off Just Friends’ side of their split with Albany’s Prince Daddy & the Hyena. The 7″, also featuring a Weezer cover from each band, is available on green or yellow wax (both limited to 150 copies) as a joint release from Broken World Media, From the Garage Records, Making New Enemies, and Open Door Records. The release is available for purchase on both colors via Open Door here.

Both outfits are playing FEST 15 this weekend — a full list of tour dates can be checked out below.

*with Prince Daddy & the Hyena