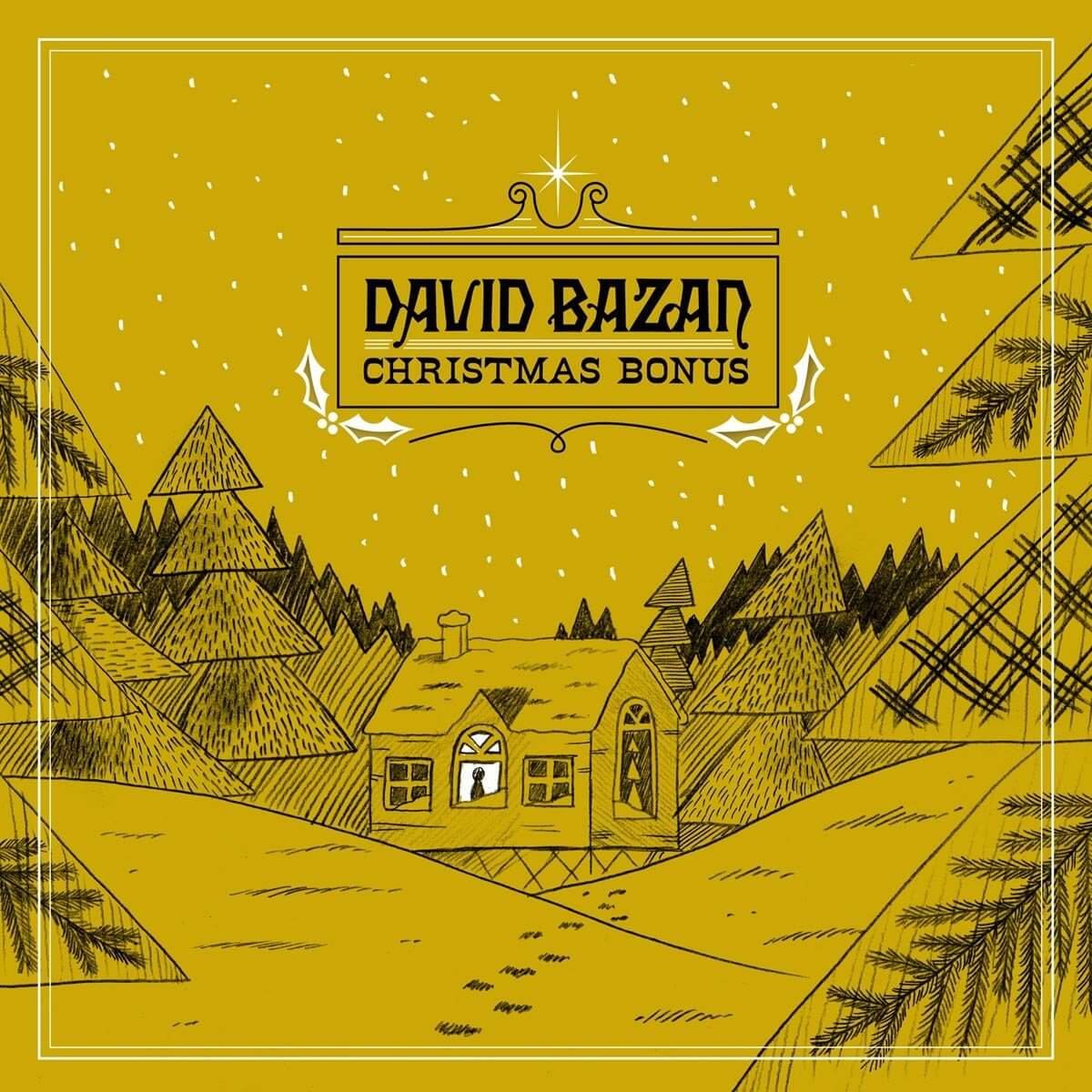 Today, shipping began on David Bazan’s Dark Sacred Night, a collection of Bazan + Pedro The Lion Christmas carols. They picked 10 of the 14 tracks Bazan had recorded previously for the holiday season. Well, now we know where those four songs went! The singer-songwriter will also release Christmas Bonus, according to a listing at Amazon. It’s being pressed on white vinyl and the B-side has a wreath etching.

Artwork is by Jesse LeDoux (who also did Dark Sacred Night) and you get a download code.

They have a release date of Nov. 11th listed (same as the original collection), although Suicide Squeeze hasn’t put it up at their webstore yet.