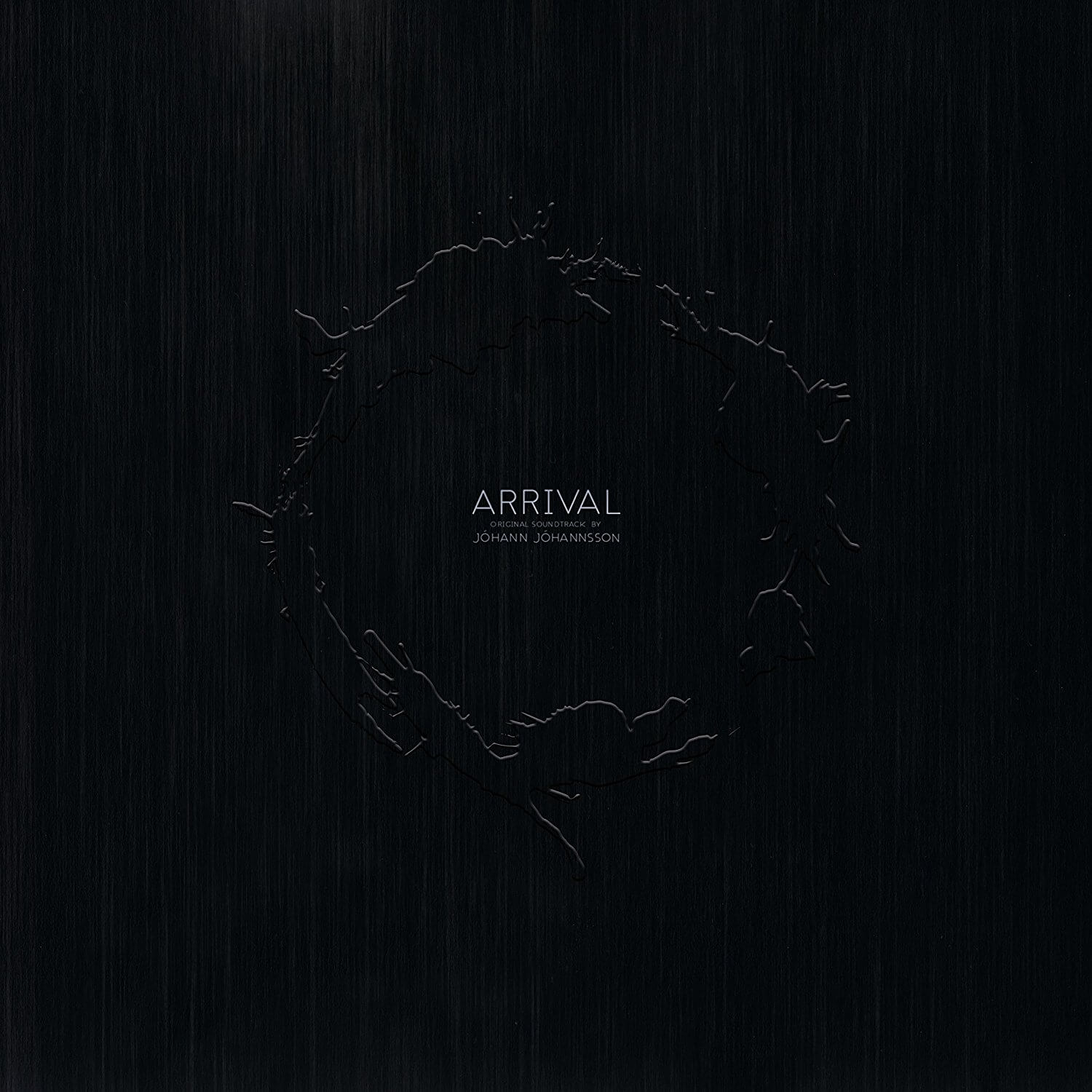 The soundtrack to Arrival, by Johann Johannsson, is now up for pre-order. The last time director Denis Villeneuve and Johannsson teamed up, we got the Oscar-nominated score for Sicario, so we’re in good hands.

Johannsson worked with several singers and vocal ensembles and combined both classical and avant-garde elements in his compositions, augmenting his already unique approach of combining orchestral writing with digital sound processing. Among those appearing are the prestigious Theatre of Voices, conducted by Paul Hillier, and artists such as Robert Aiki Aubrey Lowe and Hildur Guonadottir, known for their unique musicianship. Johannsson also integrated some found sounds from the legendary avant-garde vocalist Joan La Barbara into his score. The soundtrack was recorded in Prague, Copenhagen and his native Reykjavik.

The soundtrack will be released on Dec. 23.