Get some music, do some good. 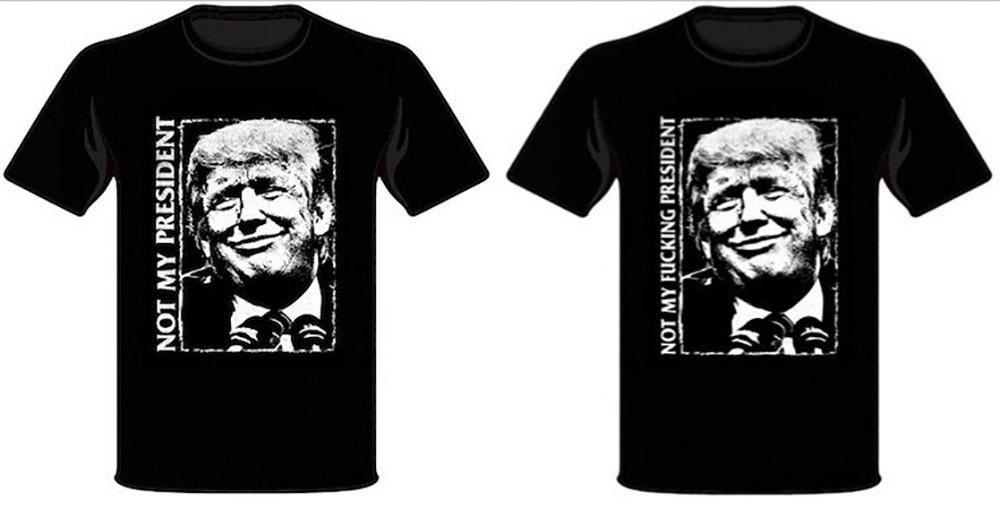 There’s a bunch of labels/organizations that are donating to good causes in the wake of Trump’s white house win, either through all profits or a share of the profits. We’ve listed the labels below, but please, leave more in the comments: