Nirvana’s ‘Incesticide’ getting reissued once again 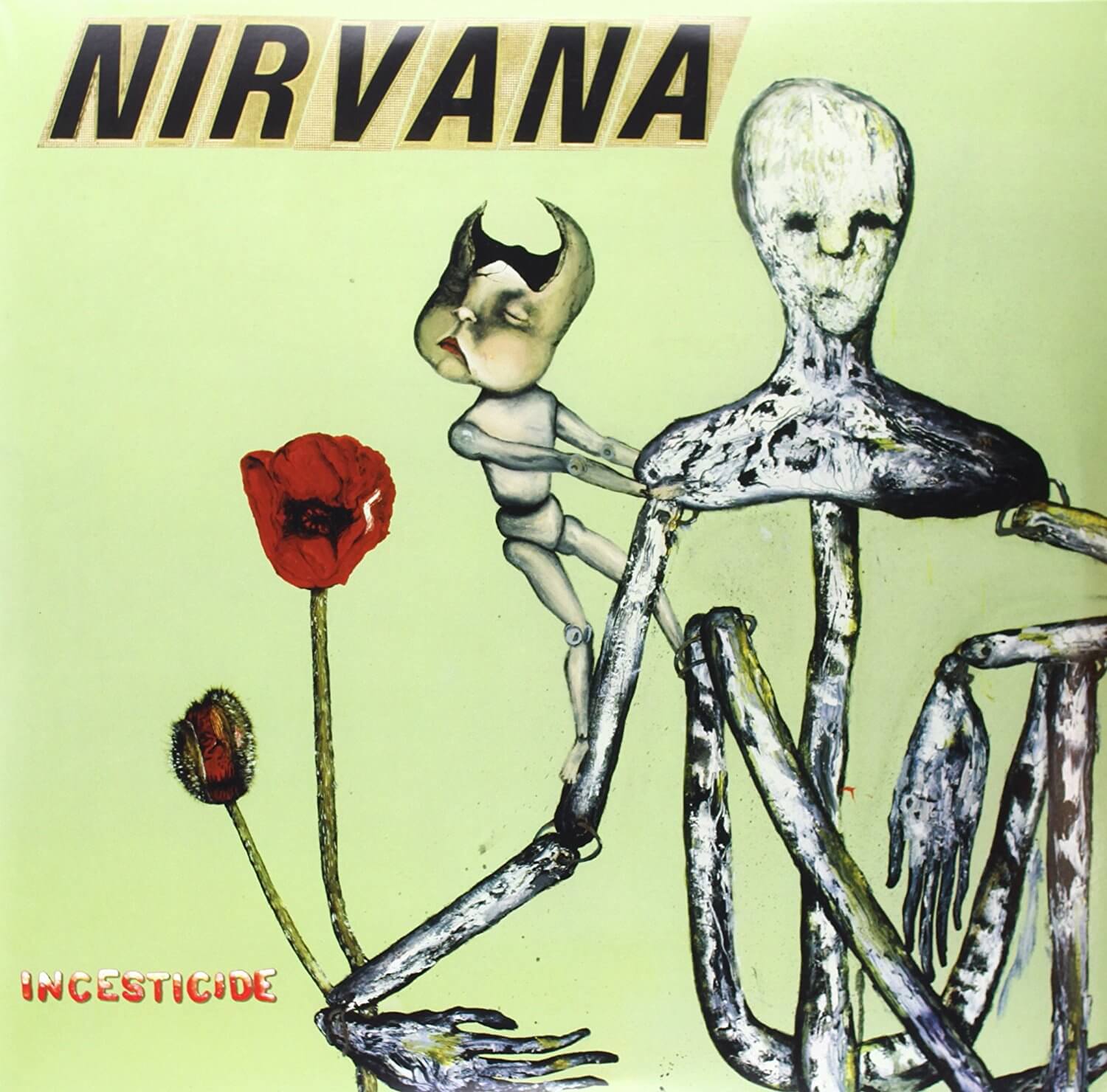 The 1992 full length album from Nirvana, Incesticide, is getting another reissue. According to the listing at Amazon, it will be the RSD 2012 version re-released, with the mastering job by Bernie Grundman. It also lists 180-gram vinyl and the “deluxe gatefold sleeve.”

The new pressing is scheduled for Jan. 13.