Childish Gambino’s ‘Awaken, My Love!’ up for pre-order 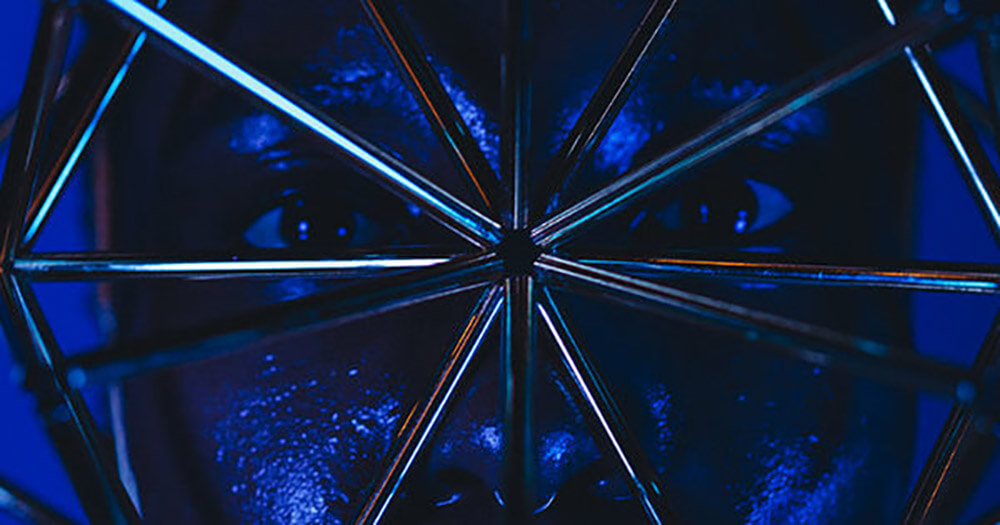 The highly anticipated full length album from Childish Gambino, titled Awaken, My Love!, is now up for pre-order on vinyl at Donald Glover’s webstore. So it’s $60. That’s the 11-track album in a 2xLP, 180-gram set, cut at 45 RPM. So it’ll sound great! But what else do you get with that high pricetag? Well, you also get a poster that’s exclusive to the pre-order (until Dec. 2) and it’s being called the “Virtual Reality Limited Edition Vinyl.” I have no idea what that means.

It also states that “vinyl pricing subject to change as package content is finalized.” He’s obviously cooking up something, especially given that the ship date is TBA, marked sometime in 2017. This kinda reminds me of the Star Wars hologram release, in that we knew it would be deluxe in some way (judging by price, how guarded they were being for so long), but we just didn’t know how that deluxeness would manifest itself. We’ll obviously be keeping a close eye on this.

You’ll get the digital album on Dec. 2. God this record comes out soon.

Update 11/30/16: The virtual reality portion will likely have something to do with Gambino’s Pharos Earth app. Today, he released a VR performance of “Me and Your Mama” from the concerts at Joshua Tree through the app. You can watch through your phone or a VR headset.

Update 12/14/16: They’ve unveiled more details on the packaging. And it does involve those performances, as we expected:

Update 2/16/17: SRC Vinyl launched a pre-order that’s $10 cheaper than the webstore. BUT, this doesn’t list the headset, so that may be the price difference.