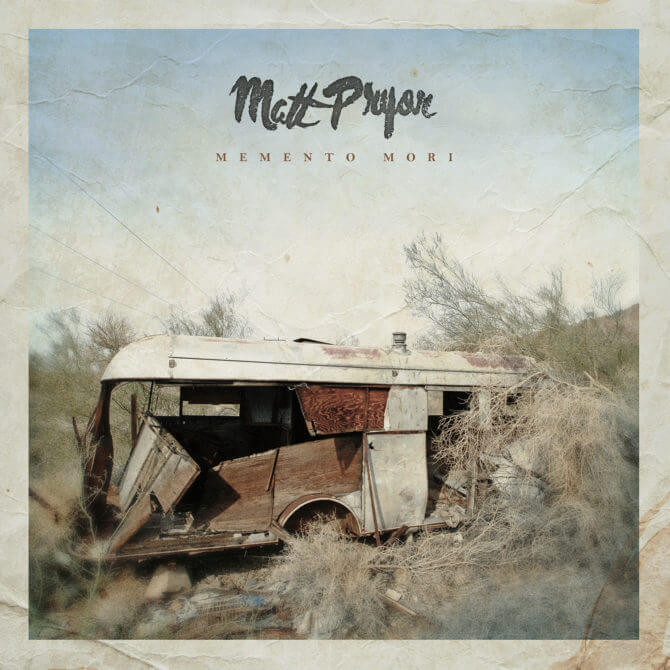 The new solo album from Matt Pryor, titled Memento Mori, is now up for pre-order at Equal Vision. It’s being pressed on two variants, available both individually, or in a bundle.

The album is being released on Feb. 17.