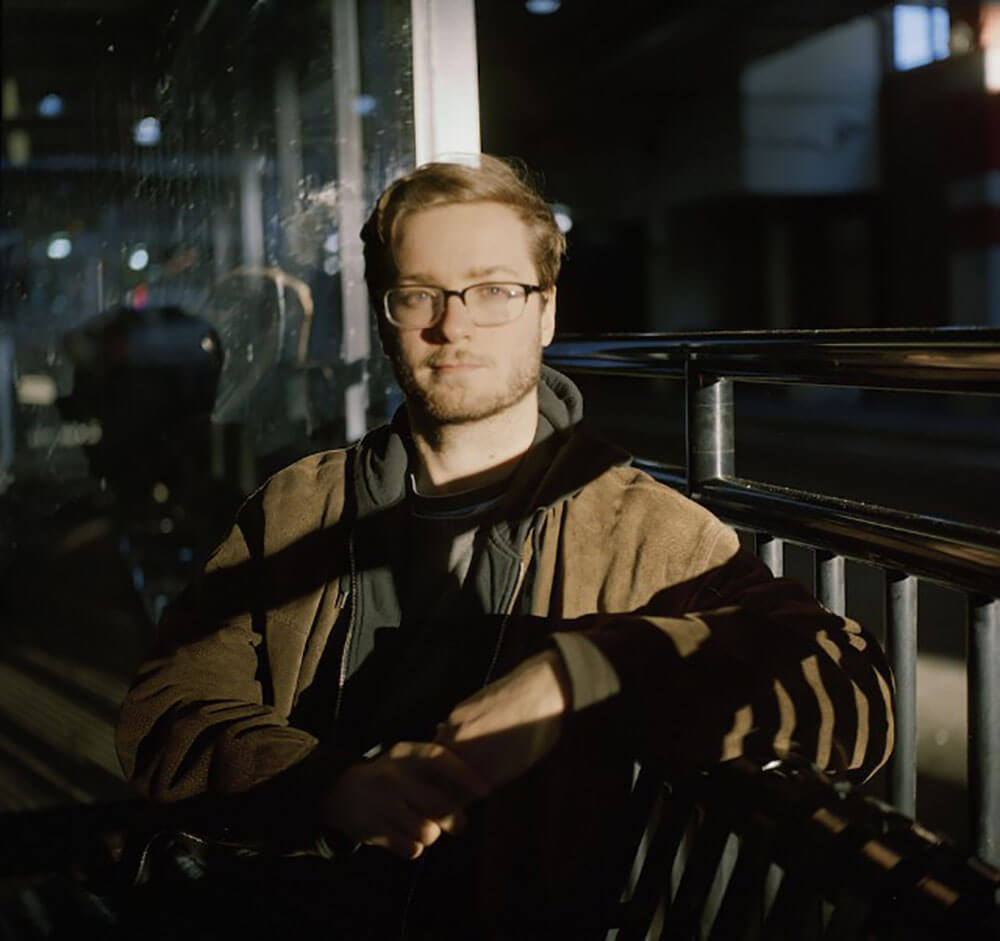 Sam Skinner (Pinegrove) is releasing his debut solo album through Soft Speak Records. The album, titled Danny Through Junior, is getting pressed at Gotta Groove Records on 300 copies of random colored vinyl. The 12″ LP is 160-gram.

The album is being released on Jan. 13. Stream courtesy of Stereogum.