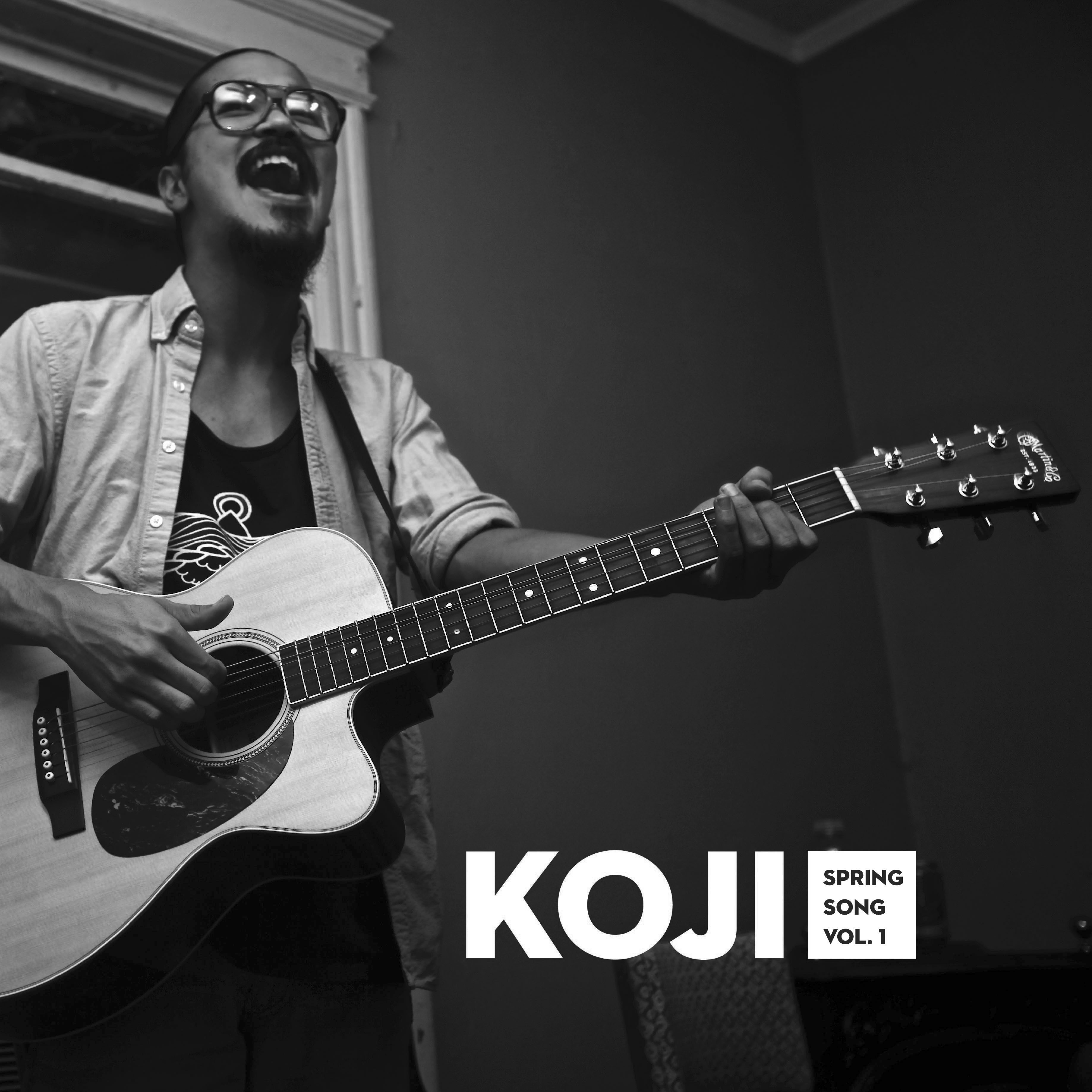 Spring Song, Vol. 1, an early live collection from Koji, is getting its first ever vinyl pressing through The Native Sound. The 10-track effort, “recorded in living rooms, basements, and punk houses across the East Coast” was originally released through Run For Cover. The pressing is limited to the following two variants:

They’ll ship out in late January. A digital download will be included immediately.